What marks did Turing leave behind? 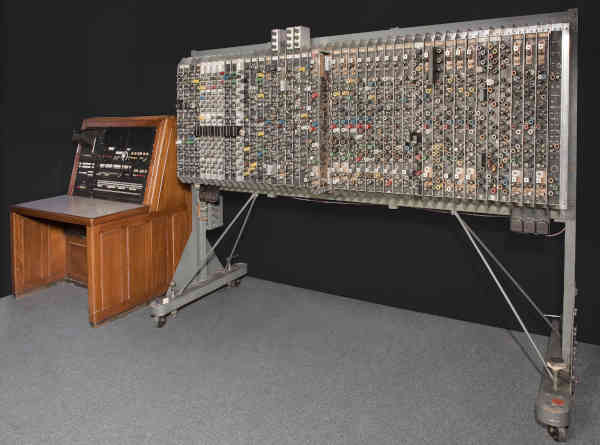 Fig. 1: The Pilot Ace. Alan Turing designed the Automatic computing engine (Ace)
at the National Physical Laboratory in London.
The trial machine was finished in 1950.
The Pilot Ace is one of the few surviving electronic digital computers from the early days.
Credit: Science Museum, London/Science & society picture library

The groundbreaking work on the (universal) Turing machine was published in 1936/37. From this theoretical model to Turing's design of the Ace vacuum tube computer (1945), several years had passed. The plugboard-controlled Colossus (1943) was not a stored program machine. It appears that Wilkes only became aware of the importance of future-oriented digital computers by way of a detour through the U.S.

The Ace reveals the direct influence of Turing. In Manchester, where he drafted the specifications for the input-output unit and wrote the programming manual, his hand is less apparent. The stored program machines constructed in Cambridge and Manchester reflect the von Neumann architecture. Turing probably had little influence on computer construction. Even with the British stored program machines, with the exception of the Ace, he contributed little or nothing at all. At least in the beginning, the builders of the first relay and vacuum tube computers (Aiken, Atanasoff, Eckert, Lebedev, Mauchly, Stibitz, and Zuse) were not aware of Turing's pioneering concepts. With the exception of Lebedev, their early machines were not stored program computers.

Wang, Hao: A variant to Turing's theory of computing machines, in: Journal of the Association for Computing Machinery, volume 4, 1957, no 1, page 63

Color Images from the Shadow of a Sample

Recent Dip in Chip Demand Will Not Doom CHIPS-Plus Act