The Zuse Z4 is considered the oldest preserved computer in the world. Manufactured in 1945 and overhauled and expanded in 1949/1950, the relay machine was in operation on loan at the ETH Zurich from 1950 to 1955. Today the huge digital computer is located in the Deutsches Museum in Munich. The operating instructions for the Z4 were lost for a long time. In 1950,  ETH Zurich was the only university in continental Europe with a functioning tape-controlled computer. From the 1940s, only one other computer survived: the Csirac vacuum tube computer (1949). It is in the Melbourne Museum, Carlton, Victoria, Australia.

The mathematician Eduard Stiefel headed the Institute for Applied Mathematics at ETH Zurich, which was founded in 1948. His two most important assistants were Heinz Rutishauser (mathematician) and Ambros Speiser (electrical engineer). Rutishauser was one of the main fathers of the Algol programming language, Speiser became founding director of IBM Research in Rüschlikon ZH. Among the employees of the Institute for Applied Mathematics were Urs Hochstrasser (born 1926), Hans Rudolf Schwarz (born 1930) and Heinz Waldburger (deceased).

Finding thanks to the calculations for the P-16 jet aircraft

Evelyn Boesch from the ETH Zurich University archives let me know in early March 2020 that her father René Boesch (born in 1929), who had been working under Manfred Rauscher at the Institute for Aircraft Statics and Aircraft Construction at ETH Zurich since 1956, had kept rare historical documents. Boesch's first employment was with the Swiss Aeronautical Engineering Association, which was housed and affiliated to the above-mentioned institute. The research revealed that the documents included a user manual for the Z4 and notes on flutter calculations. According to the Historical Lexicon of Switzerland, Rauscher, who was professor of Aircraft Statics and Construction at ETH Zurich from 1950 to 1974, was a consultant on the P-16 fighter aircraft (see Fig. 1). A specimen of the P-16 Mk III jet fighter can be found in the Flieger-Flab-Museum Dübendorf ZH. The institute was later renamed the Institute for Lightweight Structures and Cable Car Technology and closed in 2000. It is therefore not entirely coincidental that the manual was preserved by the aircraft manufacturers. A telephone conversation with René Boesch about the find took place on August 13, 2020.

Handwritten documents dated October 27, 1953, also came to light, concerning arithmetical problems that were solved with the Z4. The headings "Table of Air Force Coefficients" and "Wings with Ailerons" indicate that these are flutter calculations. With the P-16, a calculation time of 50 hours was necessary for 2.4 seconds flight time. Urs Hochstrasser, Hans Rudolf Schwarz,and Heinz Waldburger were involved. As Schwarz told me on January 12, 2016, this work was top secret at the time. After the Z4 was returned to Zuse KG, the calculations were continued with the Ermeth vacuum tube computer developed at ETH. 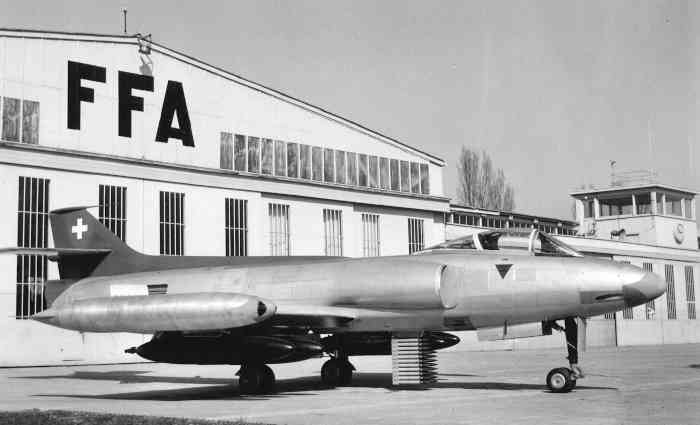 For this jet aircraft, developed by the Flug- und Fahrzeugwerke Altenrhein SG on Lake Constance,

The inventor of the Z4 relay machine was the German civil engineer Konrad Zuse. He is probably the author of the now-discovered operating instructions (see Fig. 2). Heinz Rutishauser obviously copyedited them: the eyewitness Heinz Waldburger wrote in his epilogue to Herbert Bruderer: Konrad Zuse and Switzerland. Who invented the computer? (Oldenbourg Verlag, Munich 2012) on page 205: "In addition, there were the 16 pages of the Z4 user manual, which he [Heinz Rutishauser] had certainly revised, and the short regulation for the use of the program controlled computing machinery from September 20, 1950." (Note: In a letter dated December 29, 1950, Swiss School Board President Hans Pallmann informed the head of the Institute, Eduard Stiefel, that the School Board had decided on the regulation for the use of the Z4 on December 2, 1950. These rules were possibly directed at external users). 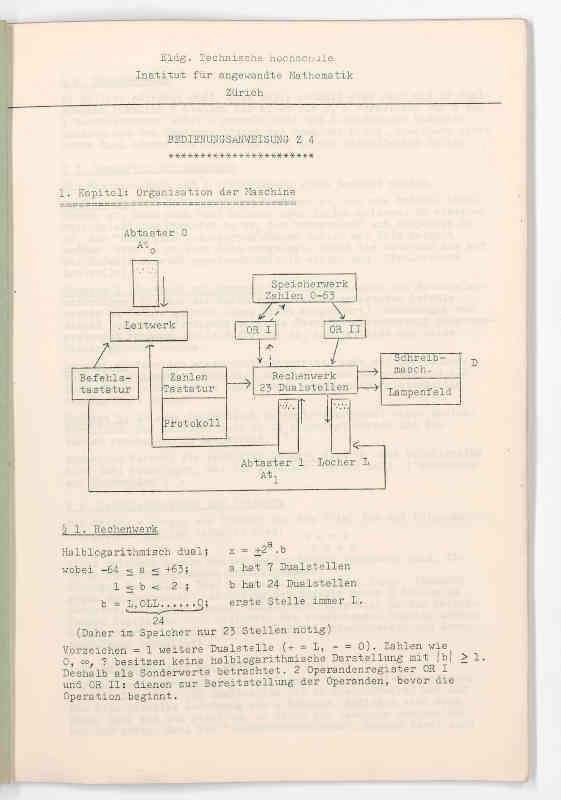 Figure 2: Page 1 of the user manual for the Z4 relay computer.

Thanks to a branching, the processing of a computer program can be continued at two different points. The jump instruction is executed, if a certain condition is fulfilled (true). With conditional jumps it is possible to deviate from the linear instruction sequence and also to jump from a main program to a subprogram and back. There are conditional and unconditional jumps. Conditional instructions are used for program loops, for example.

Originally, the Z4 did not know about conditional jumps. At the request of the ETH Zurich, it was added later. However, in a survey a few years ago, the few surviving eyewitnesses could not remember how it was executed. Page 8 of the instructions (see Fig. 3) shows how the conditional jump was handled at that time. 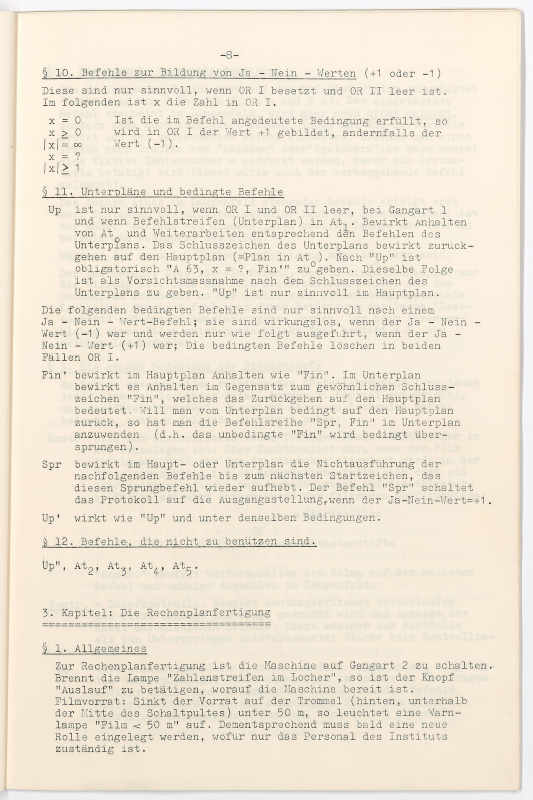 Figure 3: User manual for the Z4. Jump between main and subprogram

Is anyone planning a translation to English of the Z4 manual?

I do not know yet if the manual will be translated into English. For that there should be a sufficient demand. Detailed information about Zuse and his machines can be found in several chapters of my new book (translated by an excellent US physicist). I enclose the summaries.

Abstract
As the chapter "Computer Development in Switzerland" depicts, the history of computer science in Switzerland began with the founding of the Institute for Applied Mathematics at the ETH Zurich. Important was the leasing of the program-controlled Zuse Z4 relay computing machine. Much of the chapter is devoted to the relationship with Zuse. Formidable problems arose with the construction of the Ermeth electronic computer, especially with the magnetic drum memory. The author attempts to answer the question "why did a Swiss computer industry fail to emerge in the 1950s?" Remington Rand (Zurich) contracted the Zuse KG to mass produce the M9 calculating punch. The chapter also touches on the development of the first Swiss transistor computer, the Cora. Finally, the most important early Swiss computer pioneer, Heinz Rutishauser, is briefly introduced.

Chapter 24
Documents Relevant to the Z4 and Ermeth

Most People are Cool with Implanting Chips in Their Brains, but Only if They Can Turn Them Off

Web3 Is the Future, or a Scam, or Both