The Obama administration is announcing baseline specifications for smart-gun technology. Has started to come up more often as a tactic to deliver results.    A long followed approach.  Make sure you have the values and the culture of the participants right.  In Retailwire:

Gamification reaches the next level
by Guest…

Dear Professors, Students, IBMers and others,

This a reminder about our Cognitive Systems Institute Group Speaker Series tomorrow, Thursday, November 17, 2016 at 10:30 am ET US (7:30 am PT).  Our presenter is Laura Chiticariu…

Its Not Always About Quick Wins

It used to be an old saying that you should look for quick wins, so that the analytics team could establish itself. Yes, not a bad idea, but better yet look for wins along the way to consistent value, and creating an organization…

I Posted in the Wiki for my Columbia Class:

I have often mentioned business process modeling (BPM) in my case study comments.  It is often useful to understand how the business works. .

Telling how to narrow it down: Effect of Browsing Path Recommendation on Exploratory Search

Our paper "Telling how to narrow it down: Effect of Browsing Path Recommendation on Exploratory Search", with Glorianna Jagfeld, Hosein Azarbonyad, Alex Olieman, Jaap Kamps, Maarten Marx, has been accepted as a short paper at… Today RAID Inc announced a strategic go to market partnership with SwiftStack, the leader in object storage for the enterprise. This officially ratified partnership augments the RAID Inc. portfolio of technical computing and … "Maximizing value of data in the kinds of extraordinary environments represented by supercomputing is all about being able to handle extreme, unpredictable storage bandwidth and capacity needs at scale,” said Ken Claffey, vice…

Rich Brueckner | November 16, 2016 at 10:58 AM From Computer Science Teacher - Thoughts and Information From Alfred Thompson

I’m telling my students  about this. Looks like it will be educational even if money is not enough of an incentive. 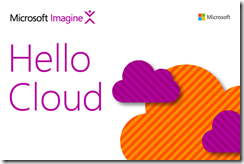 The Power of Azure

Master cloud computing with Microsoft Azure and you could win $1,000! The K-Computer in Japan continues to top the Graph 500 ranking of the world’s fastest supercomputers. The latest list was released today at SC16 in Salt Lake City. "The Graph 500 measures performance against three kernels: search…

Yet another way to collect personal data on people without their knowledge or consent: "Lifestyle chemistries from phones for individual profiling": Abstract: Imagine a scenario where personal belongings such as pens, keys, phones… In this video from the Intel HPC Developer Conference, Prabhat from NERSC describes how high performance computing techniques are being used to scale Machine Learning to over 100,000 compute cores. "Using TB-sized datasets from…

Dell EMC Advances in Cloud, Software and Systems at SC16 What AI can and Cannot Do Today

Useful thoughts by a practitioner.  Which gets you back to the term AI again.  It is still a considerable overreach.    Augmenting, improving, extending, replacing and assisting our work is still the best view today.  Which is…

The National Science Foundation (NSF) Directorate for Computer and Information Science and Engineering (CISE) is pleased to announce a distinguished lecture on Wednesday, November 16, 2016 at 10:00AM ET by Dr. Lorrie Cranor titled…

I remember a time, before the Web, when you would look for relevant academic papers by reading large books with tiny fonts that would list all relevant work in a given area published in a given year. Of course, you could have… 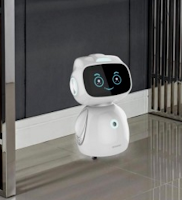 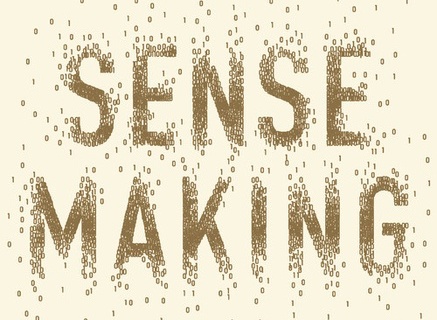 Sensemaking: The Power of the Humanities in the Age of the Algorithm by Christian Madsbjerg Hachette Books March 2017, 256 pages Inspired by his work with companies like Ford and Coca-Cola, Madsbjerg’s Sensemaking is a provocative…

Free “Guide to Service Blueprinting” by Adaptive Path/Capital One Design 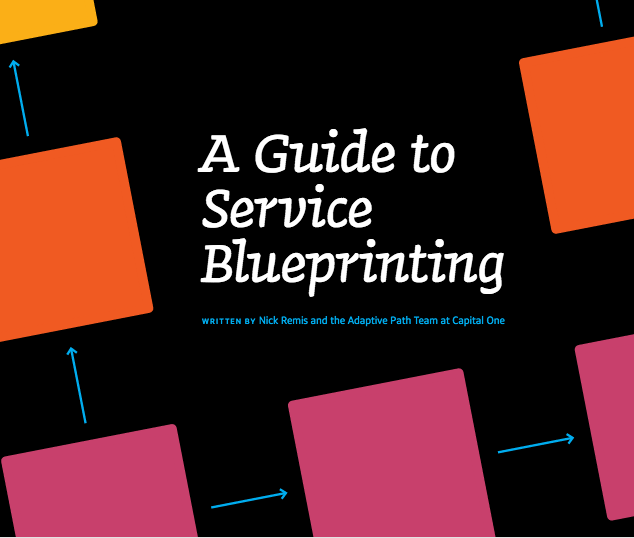 A Guide to Service Blueprinting Nick Remis and the Adaptive Path Team at Capital One Adaptive Path November 2016, 52 pages As the focus of customer experience becomes more important, having a good picture of how your service … "This is the sixth list produced for the emerging benchmark designed to complement the traditional High Performance LINPACK (HPL) benchmark used as the official metric for ranking the TOP500 systems. The first HPCG list was …

I wrote for my Columbia Course:

A Learning organization is one of the fundamental lessons of this course. Our world is changing quickly, so our methods and implementations must adapt.  Business focus, competition, business process…

Chatbots may be good at cosumer-focused tasks, but the verdict is still out are not whether a chatbot can completely replace human assistants.

The post Can Chatbots Replace Customer Service Reps? appeared first on BLOG@UBIQUITY… Sharad Sinha | November 15, 2016 at 09:00 AM From insideHPC "We have assembled a comprehensive display of technology and OEM solutions to address all liquid cooling requirements in the global HPC market,” said CoolIT Systems CEO and CTO Geoff Lyon. “Our partnership with STULZ provides… Today ThinkParQ announced the immediate availability of BeeGFS version 6.0. As the first release in a new versioning scheme, release 6.0 is the direct successor of the 2015.03 release series, which was in fact the 5th BeeGFS …

Watch the Tuesday Livestream from Nvidia Booth at SC16 Couldn't make it SC16? Tune in right here on insideHPC to watch all the Nvidia Theater talks this week. "Come join NVIDIA at SC16 to learn how AI supercomputing is breaking open a world of limitless possibilities. This is an …

It's over. The voting went smoothly. As of the time of writing, there are no serious fraud allegations, nor credible evidence that anyone hacked the voting rolls or voting machines. And most important, the results are not in…