China plans to become the world's high-tech leader, and quickly. In 2015, the Chinese government's State Council approved "Made in China 2025," an initiative designed to position China as a world leader in fields such as robotics, aviation, advanced information technology, and new-energy vehicles in less than a decade. In support of this governmental initiative, China's Ministry of Industry and Information Technology (MIIT) released a three-year action plana to drive growth in areas including smart drones, facial recognition, AI-supported medical diagnosis, speech recognition, and language translation. If successful, the initiative would grow China's AI industryb to a size of $150 billion by 2020, approximately 100 times its size in 2016. As China pushes AI forward, here are a few names, trends, and technologies to watch. 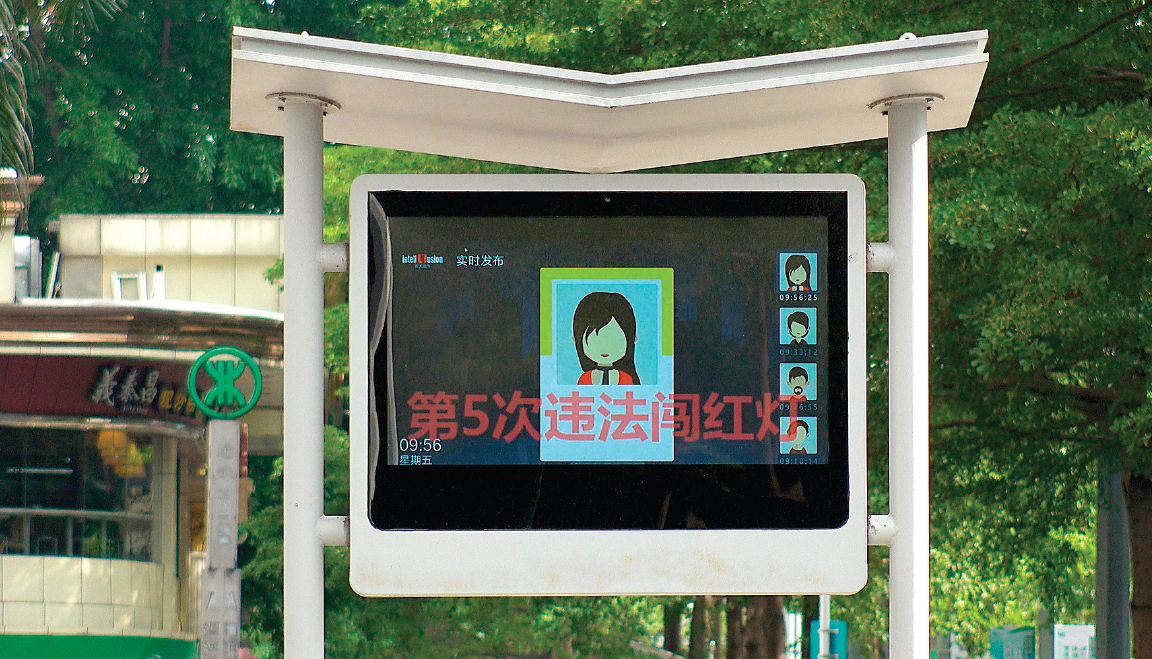 Earlier this year, an Alibabaled funding of $600M made SenseTime the world's most valuable startupc at a valuation of $4.5B. SenseTime specializes in facial recognition technology with applications including payment verificationd and automated checkout.e

Demand from China's public security agencies drives demand. "SenseTime ... can grow so fast compared to elsewhere in the world because video surveillance is a big deal in China ... there is a huge budget for it so they can manage society," explained Justin Niu of IDG, an early SenseTime investor. China's facial recognition firms are finding demand outside China as well. Shortly after news of SenseTime's massive cash influx, Cloudwalk, a company based in South China's Guangdong province, signed a cooperation agreement with Zimbabwe's government for a mass facial recognition project; the first foray of a Chinese AI firm into Africa, a growing focus for China's diplomatic, military, and financial resources.

Facial recognitionf is just one dimension. This past March, the Guizhou provincial government, Tsinghua University, and Beijing-based d-Ear Technologies announced a pilot project intended to create a national database of "voice-prints" and link them to national ID information.

Pursuit of "Self-Reliance" in Core Technologies

In early 2018, the U.S. Department of Commerce placed a seven-year bang on ZTE for violating Iran sanctions. Although the Trump administration and ZTE have since reached a deal to lift the ban,h the ban was a "wake-up call" for China's computing industry. With an estimated 25%30% of ZTE's components sourced from U.S. firms, ZTE's case highlighted the dependence of Chinese tech firms' on others. Subsequently, Xi Jinping and other Chinese leaders have reiterated calls to achieve self-reliancei in "core technologies."

For example, heavy investment in the next generation of computing technologies may exceed that of the West (see the article by Y. Lu et al. on p. 82 of this section). First and foremost is quantum computingit has been suggested the first general-purpose Chinese quantum computer could have a million times the computing power of all other computers currently on earth.

While China may lag in some core technologies, it has an unquestionable advantage in data (see the article by X. Li et al. on p. 50 of this section). With 772 million Internet usersk and growing fast, China has approximately twice the number of users than the U.S.,l with data protections less stringent than the European Union. As Europe's GDPR regulations came into effect this past spring, so did China's Personal Information Security Specification (known as "the Standard"), called by Chinese observers a "business-friendly GDPR." Key differences include first intent, as Chinese regulators want to support development of AI that relies on access to massive datasets. And second, how user consent is defined, with exemptions that allow for data processing outside consent. Deeper analysis of "the Standard" can be found in a report from earlier this year.m

What Makes China Perfect for AI?

Around the world, concerns over job loss and privacy fears threaten to impede AI's progress and use. However, China may be the ideal environment to overcome these challenges. The first reason is demographic need. China's demography dictates a shortage of qualified people to support its aging population. Perhaps AI can fill those gaps. The second is that China's top-down political system can enable rapid, widespread application of innovative technologies, overriding commercial or popular opposition. Consider dockless bike-sharing,n for example, which grew from a novelty concept to a signature aspect of Chinese urban life in less than one year. In decentralized western systems, dockless bike-sharing typically requires independent approval from various government agencies; support from the Chinese Communist Party allowed China's dockless players to grow quickly. With driverless vehicles, there may well be a similar dynamic (see the article by H. Xia et al. on p. 70 of this section).

The fact that China does not offer its citizens the same legal protections or provide government or corporate transparency as Western democracies is a real concern. However, technology is something all societies must inevitably deal with, and how each manages it will reflect those societies' strengths and weaknesses. While China's top-down control risks government overreach, more open digital systems risk instability and have other weaknessesexposed by recent "fake news" and conspiratorial election interference examples.

As China becomes a proving ground for AI technology, the world is paying attention. It may choose not to apply it in the same ways, but the world should certainly learn from it.

Elliott Zaagman is a writer, speaker, and communications consultant focusing on technology, culture, and society in China. His work can be read on Tech in Asia, Technode, and in Chinese at Huxiu.com.