Europe's contribution to computer science is second only to that of North America. Informatics Europe (www.informatics-europe.org) was created in 2006 to give the European research and education community a strong common organization for discussion and action on common issues. Every year, we organize the European Computer Science Summit; the last one was in October in Paris.

ACM too is recognizing the increased importance of Europe and has embarked on an  ambitious ACM-Europe initiative. The two organizations have many aims in common, so it was only natural that the launch of ACM Europe would take place at ECSS 2009.

It was a joyful occasion, with many European CS grandees in the room, including two Turing award winners as well as recipients of other ACM awards and a good dozen ACM fellows; many ACM members from different countries had made the trip for the occasion. The mood was enthusiastic, the speeches short, and the Champagne (the real thing, not an imitation) flowing. 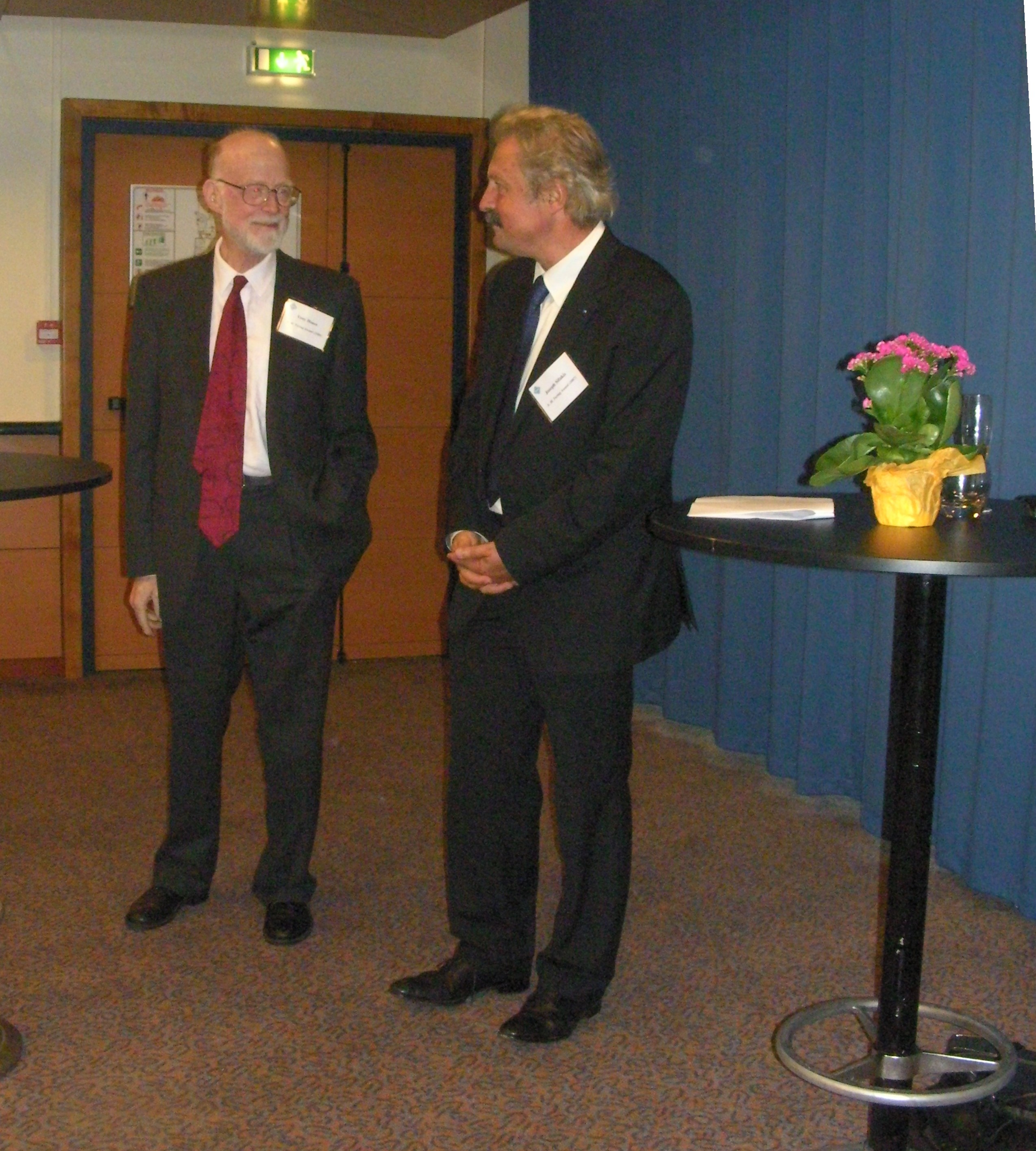 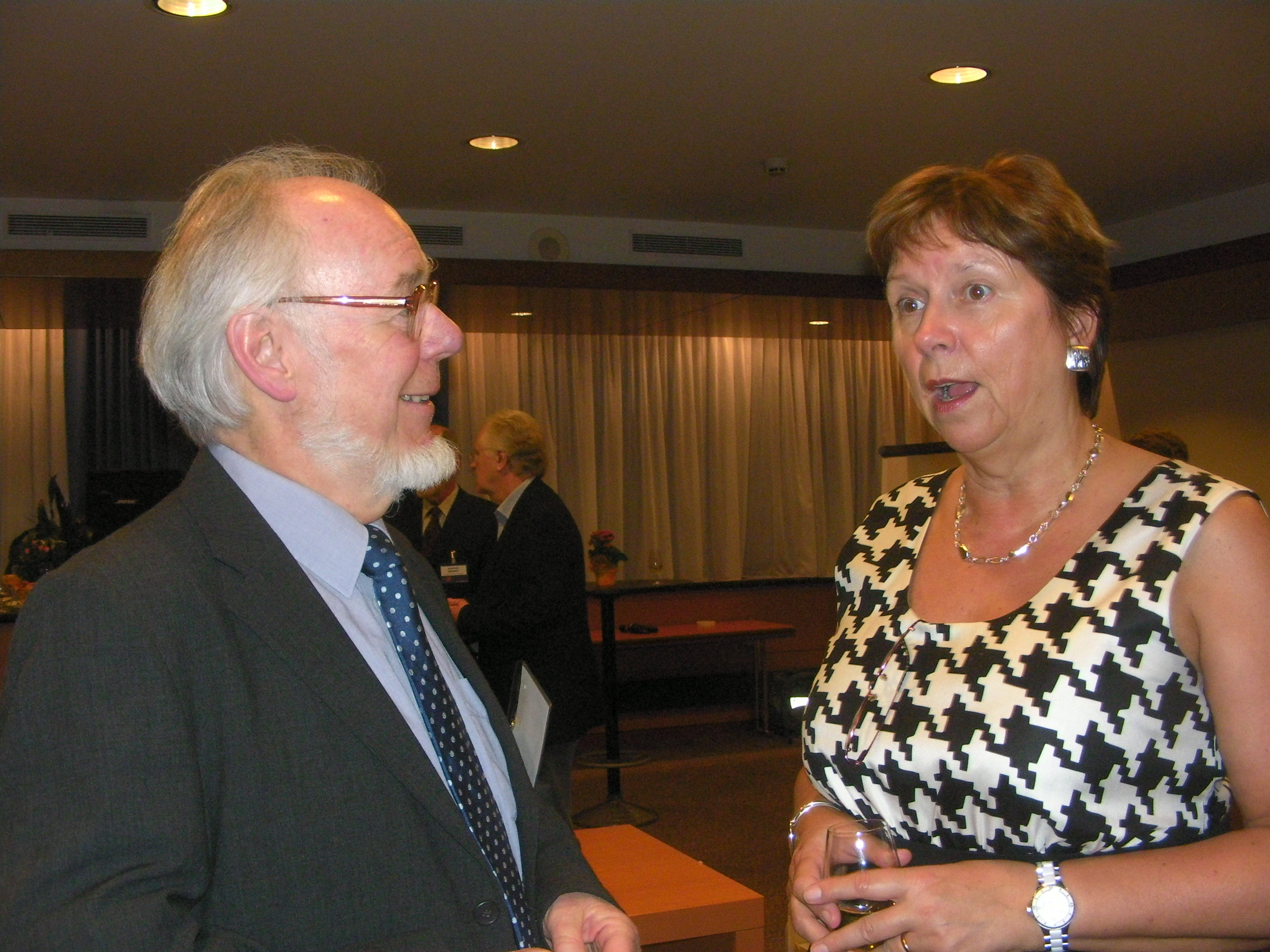 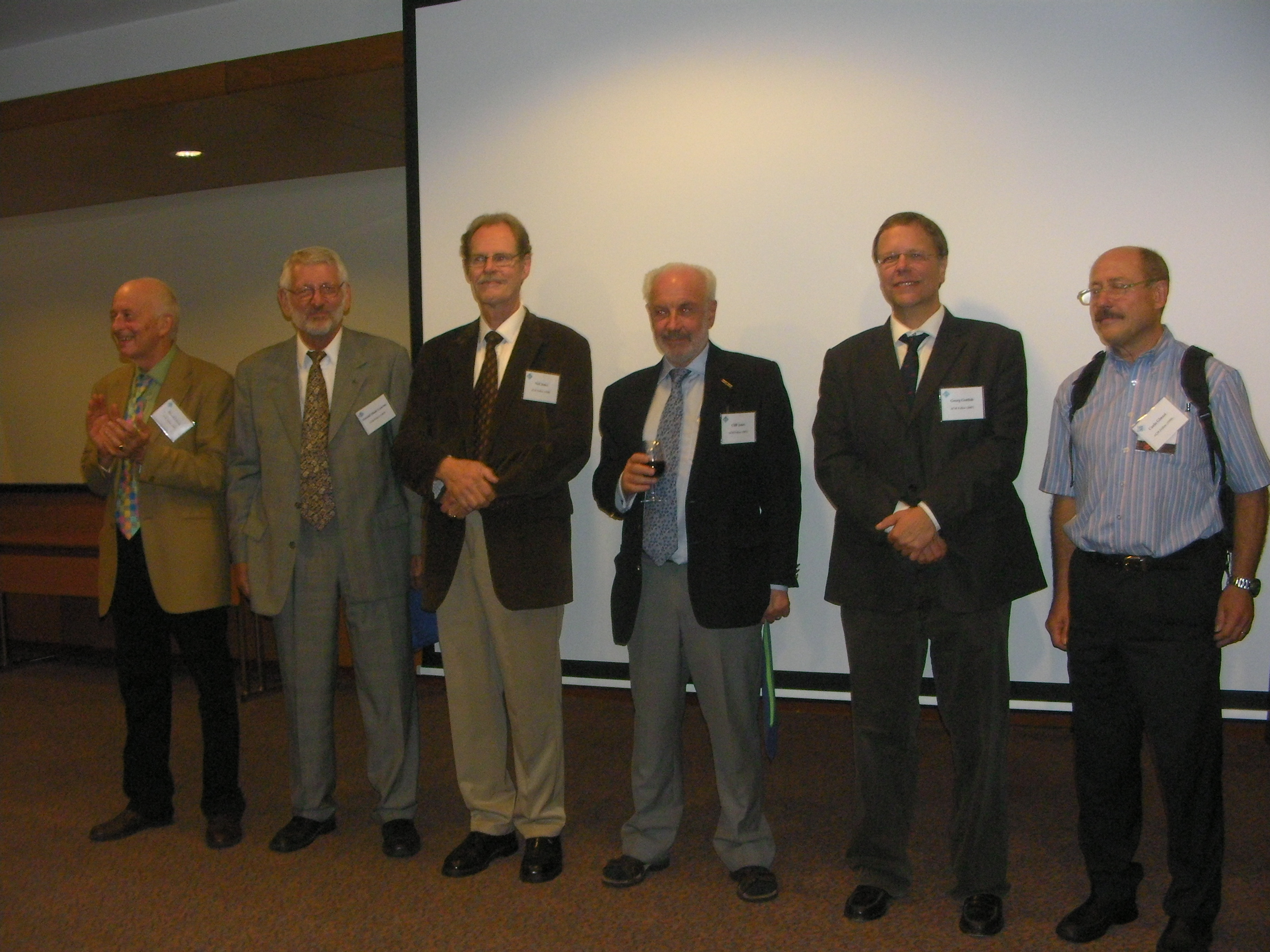 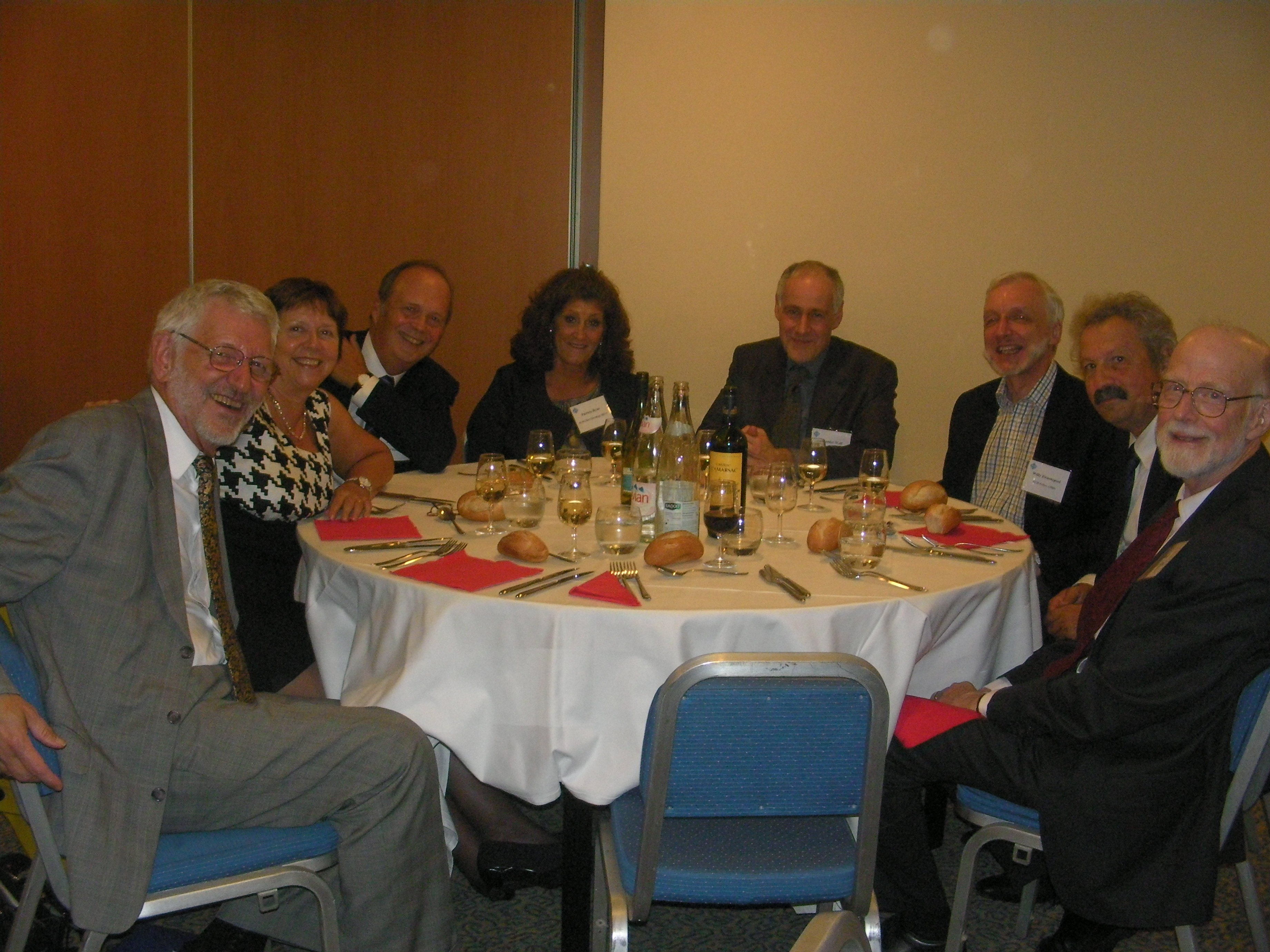 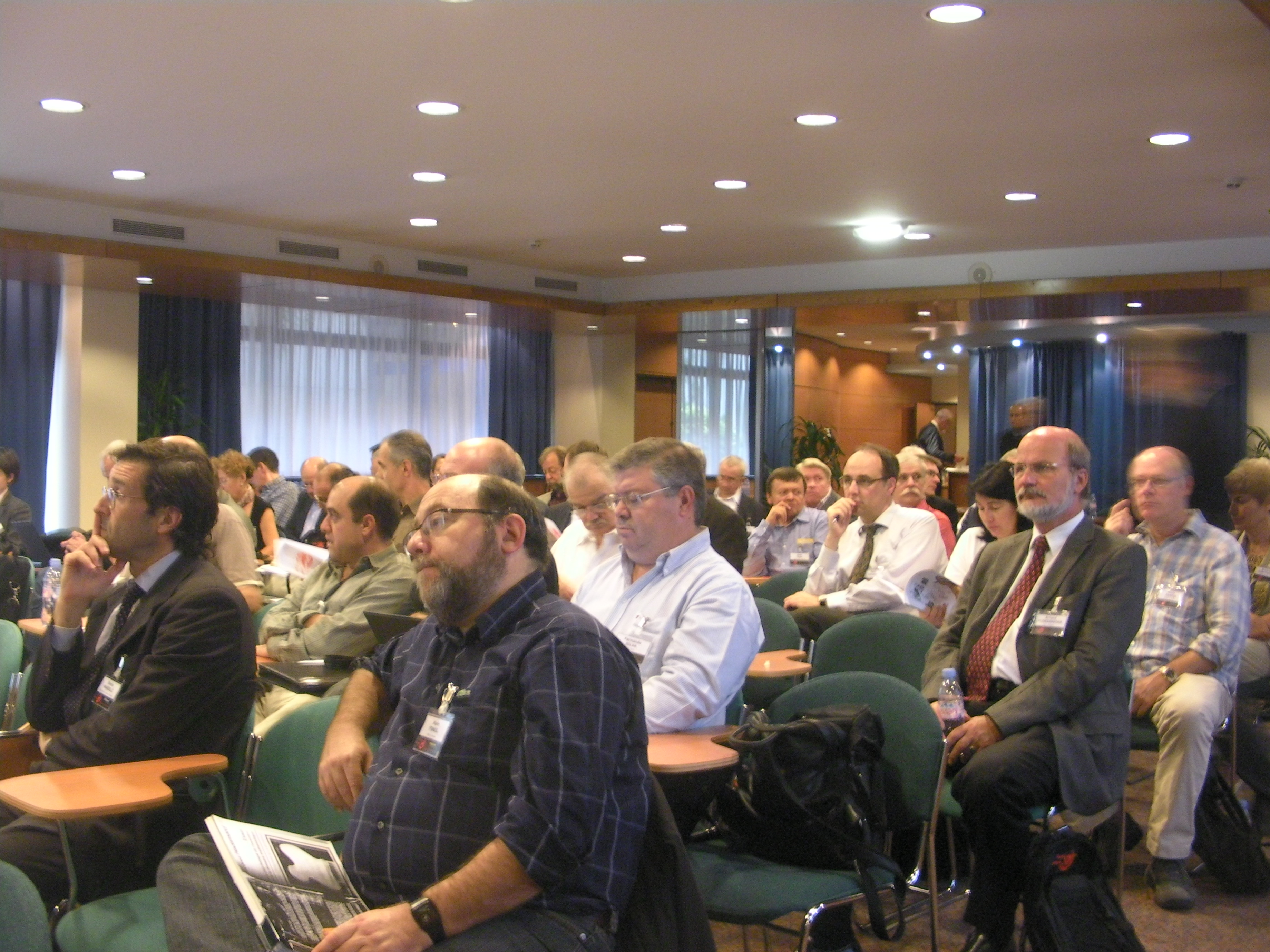 Wendy Hall, on and off the slide: 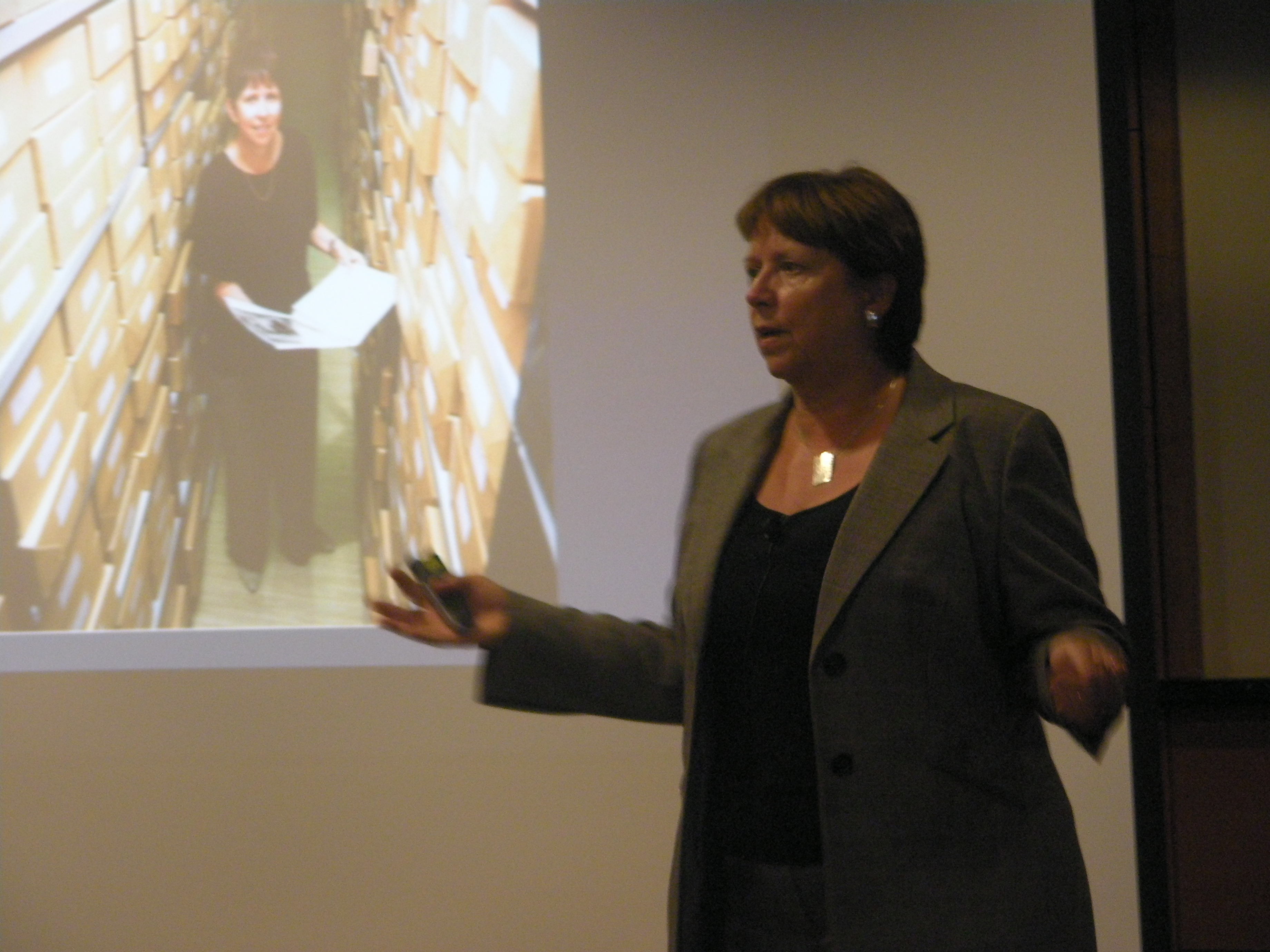 The view outside was not too bad either: 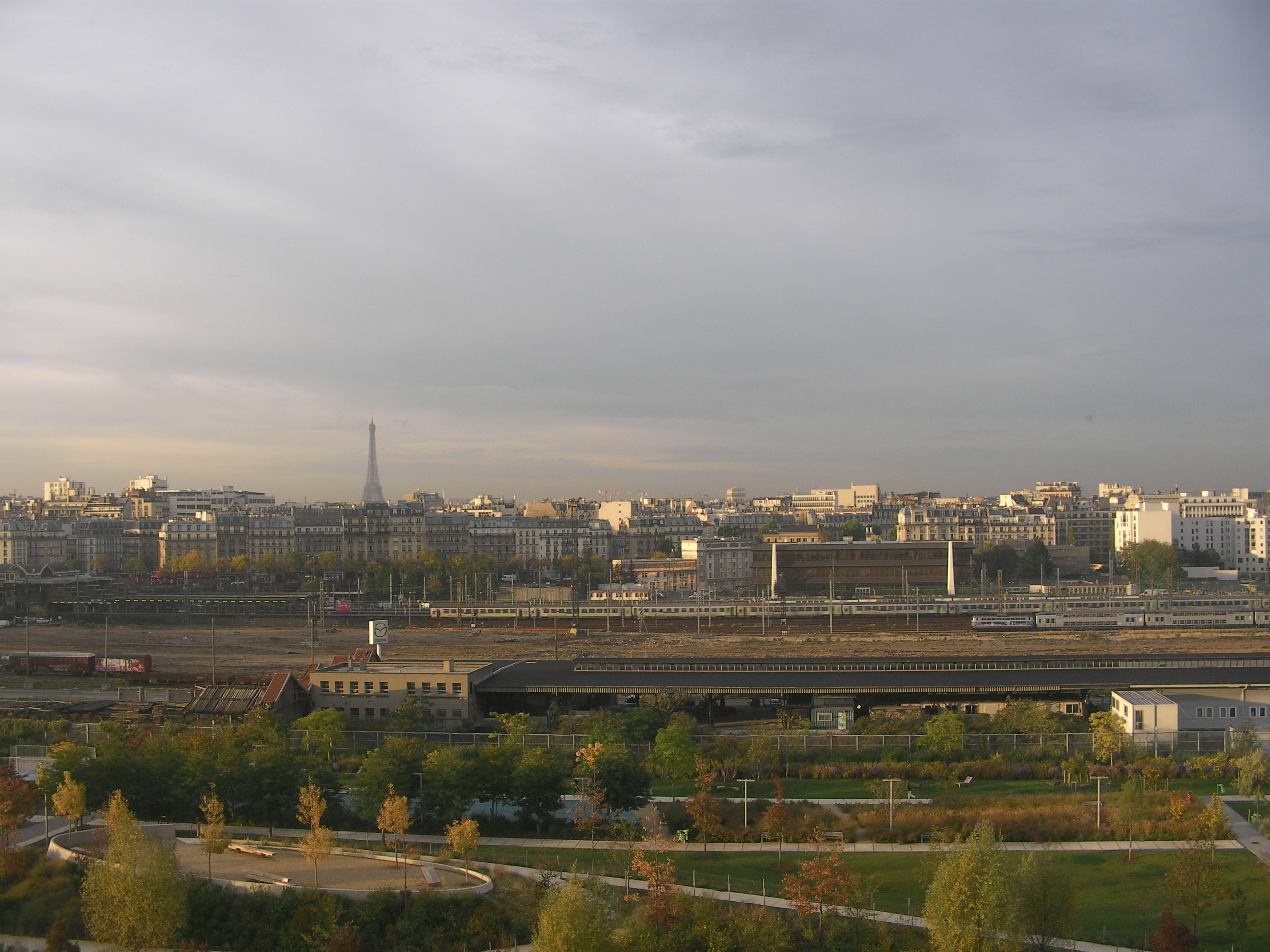 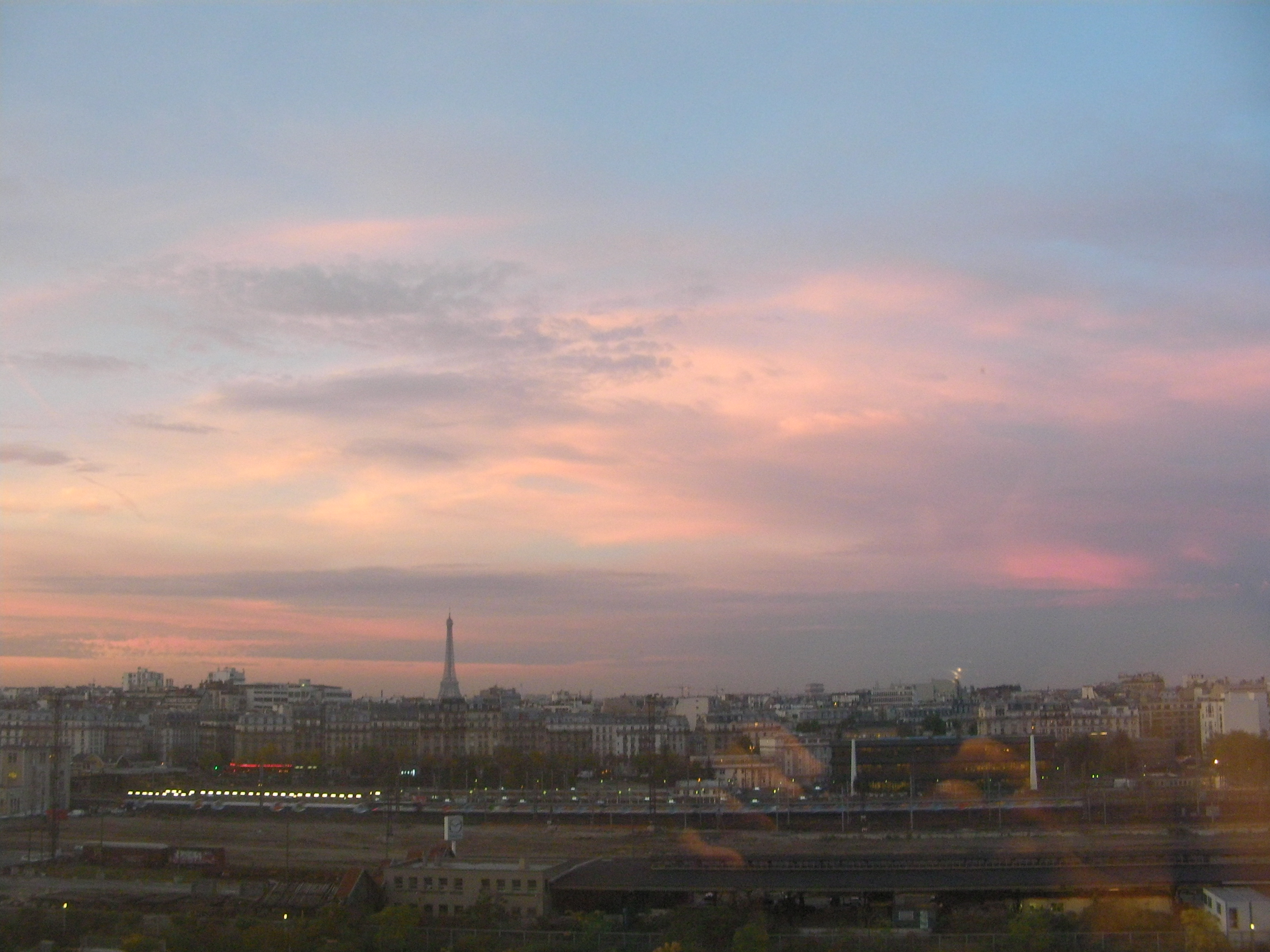 The 2010 European Computer Science Summit will take place in another of the wondrous cities of Europe: Prague. The decision to move East reflects the growing importance of Central and Eastern Europe in the development of our discipline. The conference will take place Oct. 12-13, with the workshop for department heads on Oct. 11; the tradition of inviting ACM luminaries, with Moshe Vardi as the first announced keynote speaker, continues.