When Did the Digital Age Begin?

When did the digital age begin? There is no clear answer.

People have probably been counting and calculating with their fingers – a natural calculating tool – since time immemorial. The word digital comes from the Latin digitus, finger. With two hands, numbers up to 9999 can be represented (see Fig. 1). 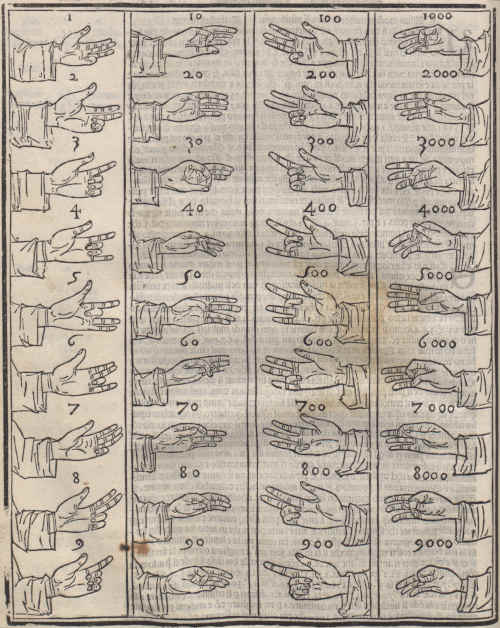 Fig. 1: Hand counting system. Counting and calculating with the fingers was once common. These instructions are taken from the first part of the work Summa de arithmetica geometria of Luca Pacioli (1523). Credit: ETH Library, Zurich, Rare books collection.

The abacus is considered the first (artificial) digital calculating device. There are two main forms: Line boards (counting boards, calculating boards, counter boards) and bead frames (arithmetical frames, counting frames). This popular mathematical instrument was widely used and can still be found today at countless flea markets. Already the ancient Greeks and the Romans calculated with it. Among the most famous bead frames are the Chinese, the Japanese, and the Russian abaci (see Fig. 2). From the Middle Ages, counter boards were also used. It is not known who invented the abacus or when.

Fig. 2: Chinese abacus (suanpan). This abacus, acquired in Beijing in 1983, was still in use at that time at the checkout counters of department stores. It is suited to the four basic arithmetic operations, as well as for square roots and cube. Credit: Aldo Lardelli, Studiensammlung Kern, Aarau. 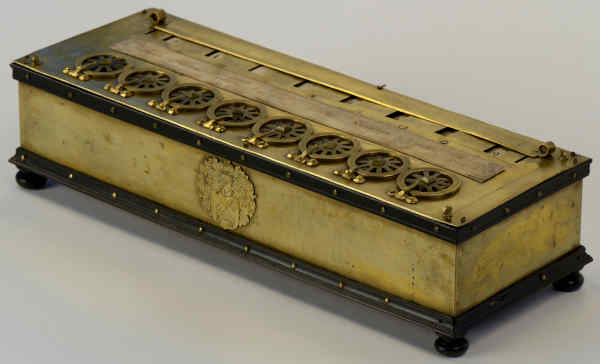 Herman Hollerith (USA) developed a punch card machine (see Fig. 4) for the first American census (1890). Digital punched card machines were in use worldwide until the 1980s. Charles Babbage (U.K.) used punched cards for his unfinished analytical engine (1834). He was inspired to do so by the French automatic looms (invented by Basile Bouchon, Jean-Baptiste Falcon, Jacques Vaucanson, and Joseph-Marie Jacquard). 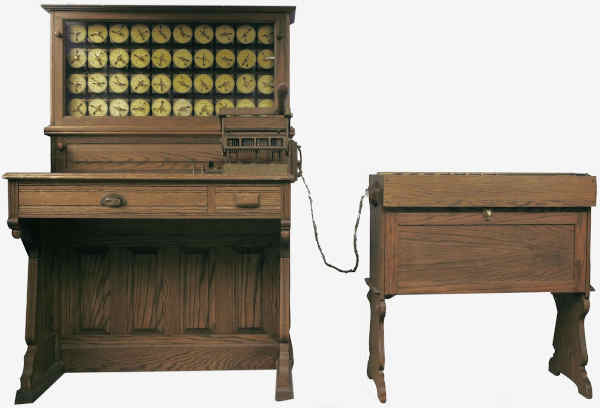 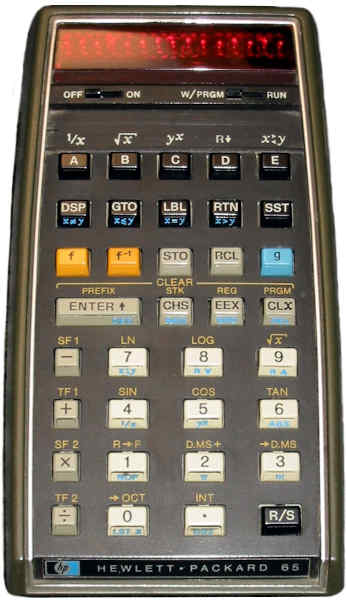 What does predigital age mean?
Time and again, one reads about the predigital age. Most people probably mean a period that ended in the second half of the 20th century. For many people, digital and electronic are synonyms. If the digital age starts with finger-reckoning, there would be no predigital age....

Polarized Scientific Views Are Worse Than Ever