The world's largest mass-produced cylindrical slide rules come from the Loga-Calculator AG in Zurich/Uster, Switzerland. They have a scale length of 24 m. Only a few copies have survived, almost all of them are located in Switzerland.

When I began my research into the history of technology more than 10 years ago, only three surviving specimens of 24m cylindrical slide rules were known (see Figs. 1 and 2). Today we know 9 copies; almost all of them are in Switzerland. They are in public institutions such as the Historical Museum and Archive of the UBS (Basel), Museum of Communication (Bern), ETH Zurich (Department of Computer Science), University of Greifswald (Germany), and in private collections. 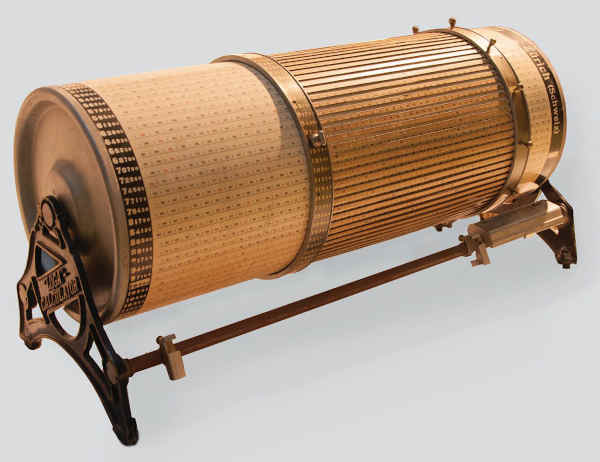 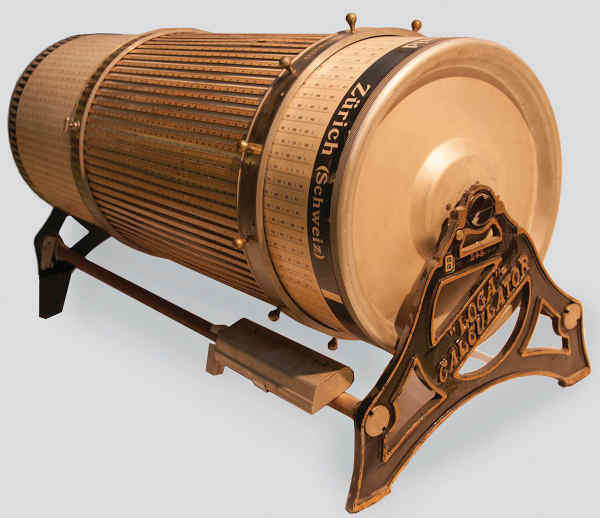 The drums of the 24 m analog calculators are of course not 24 m long. On the cylinder there are 80 scale sections of 60 cm, which results in a scale length of 48 m. For technical reasons (handling of the sleeve) the scale sections must overlap. They are applied twice. Therefore the scale length is not 48 m but 24 m. Research shows that there is a relationship between the serial numbers and the length of the logarithmic scale. The serial number of some of these cylindrical slide rules starts with 24, followed by three more digits.

Division is reduced to subtraction

Thanks to the logarithmic scale, multiplication is reduced to the addition, division to the subtraction of distances. This simplifies calculations considerably. Proportional calculations were also popular. The logarithms were created independently of each other in the 17th century by the Swiss Jost Bürgi and the Scotsman John Napier. 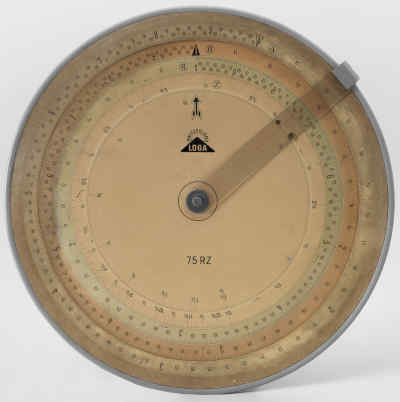 Datacenter Fire: Google Suffers Outage at One of Its Largest Datacenters, 3 Injured