Scalable Intelligent Systems can be brought to fruition by 2025 with the following characteristics:

There is no computer-only solution that can implement the above, i.e., people are fundamental to a Scalable Intelligent System.

Scalable Intelligent Systems can be of enormous value in Pain Management

According to Eric Rodgers, PhD., director of the VA's Office of Evidence Based Practice, "The use of opioids has changed tremendously since the 1990s, when we first started formulating a plan for guidelines. The concept then was that opioid therapy was an underused strategy for helping our patients and we were trying to get our providers to use this type of therapy more. But as time went on, we became more aware of the harms of opioid therapy and the development of pill mills. The problems got worse.

"It's now become routine for providers to check the state databases to see if there's multi-sourcing — getting prescriptions from other providers. Providers are also now supposed to use urine drug screenings and, if there are unusual results, to do a confirmation. [For every death from an opioid overdose] there are 10 people who have a problem with opioid use disorder or addiction. And for every addicted person, we have another 10 who are misusing their medication." 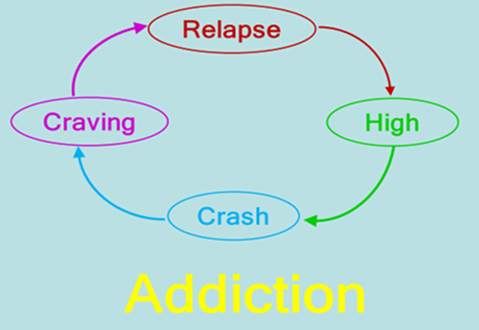 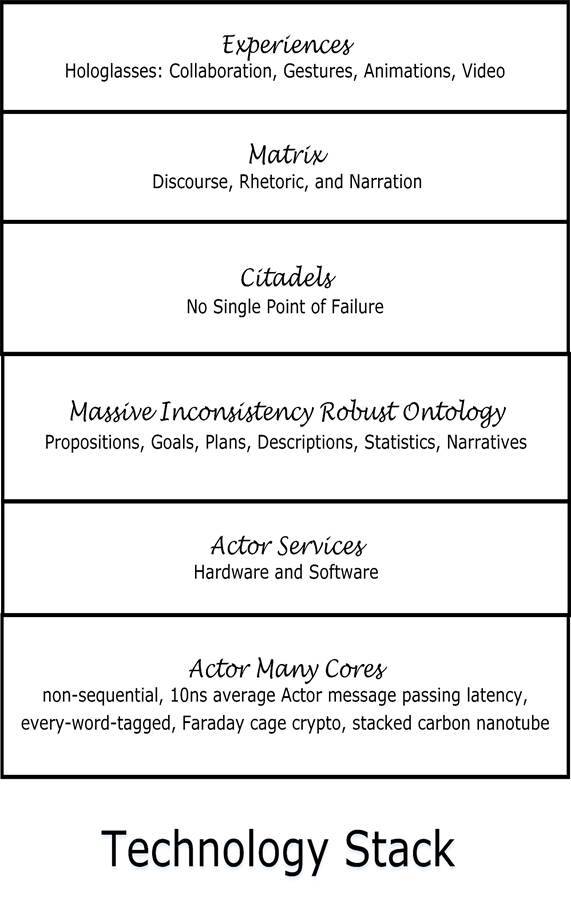 Data in the Wild Might be Key to Better Public Health