In June 2017, I learned about the existence of a matrix calculator based on 12 Curtas and built in Britain.

In November 2015, design drawings and patent documents of a multiple Curta came to light in Switzerland. However, the machine was not mass-produced.

On November 14, 2015, I found precious design drawings and patent documents referring to a tiny multiple calculating machine. I was examining the writings of the Austrian inventor Curt Herzstark in the Beck typewriter museum in Pfäffikon near Zurich. The engineer who produced the world-famous Curta in Liechtenstein combined two, four, and five Curtas ,and thus created the world's smallest mechanical calculator (see Figure 1). 1  Any number of Curtas might be put together. The first patent application dates from December 20, 1949. Several publications reveal details on this so far unknown parallel calculator. 2,3,4

To my knowledge, Herzstark did not mass-produce this mathematical instrument. However, he mentioned it in his memoirs, but not in the interview conducted by Erwin Tomash (Charles Babbage Institute). 9 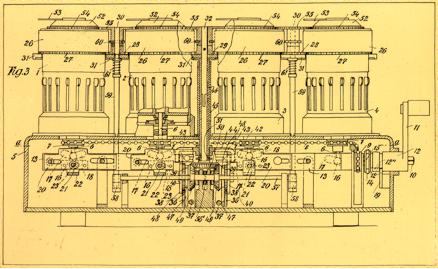 Matrix calculator with 12 Curtas built by Birmingham University in 1953

Mathematical Tables and Other Aids to Computation (MTAC), founded in 1943, was the leading international bulletin on computer technology in the 1940s and 1950s. Since 1960, the journal has been called Mathematics of Computation. In June 2017, I became aware of a short note published in 1954 in MTAC (see Figure 2), in which A. Opler reviewed James C. Robb's article published in the Transactions of the Faraday Society 50, (1954), 8–12. He mentions a 12-fold mechanical parallel calculator built by the Departement of chemistry of Birmingham University in 1953. 7 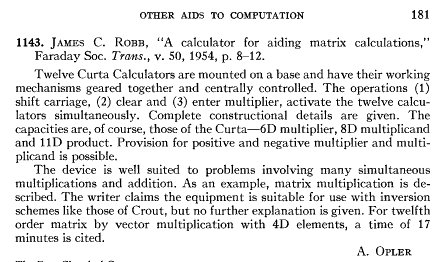 Figure 2. Mechanical parallel calculator;
review in Mathematical Tables and Other Aids to Computation (1954)
of an article published by James C. Robb of Birmingham University
in Transactions of the Faraday Society.

The Transactions of the Faraday Society published a paper written by James Christie Robb (1924–1999) on July 20, 1953.6  This magazine appeared from 1905 to 1971. Robb's parallel calculator (see Figure 3) was constructed by S. Travers with the assistance of J. Harcourt. The twelve machines (Curta, model 1) "are mounted on a platform […] which can be rotated manually on a main central bearing fitted to the octagonal base". … "The machine described in this paper was designed primarily to facilitate the solution of linear simultaneous equations. It has been used in the calculation of inverse matrices of order up to twelve and for substitutions in an inverted matrix to obtain solutions for sets of simultaneous equations. The machine may be used in assisting in calculations of many types which involve manipulation of matrices." (For further details, see Robb's paper.8)

Thanks to the matrix calculator, it was possible to multiply at the same time 12 numbers with up to 8 digits with a common factor. Robb mentions a patent application (No. 10993/53) with the British patent office; however, it is uncertain whether a patent was granted. 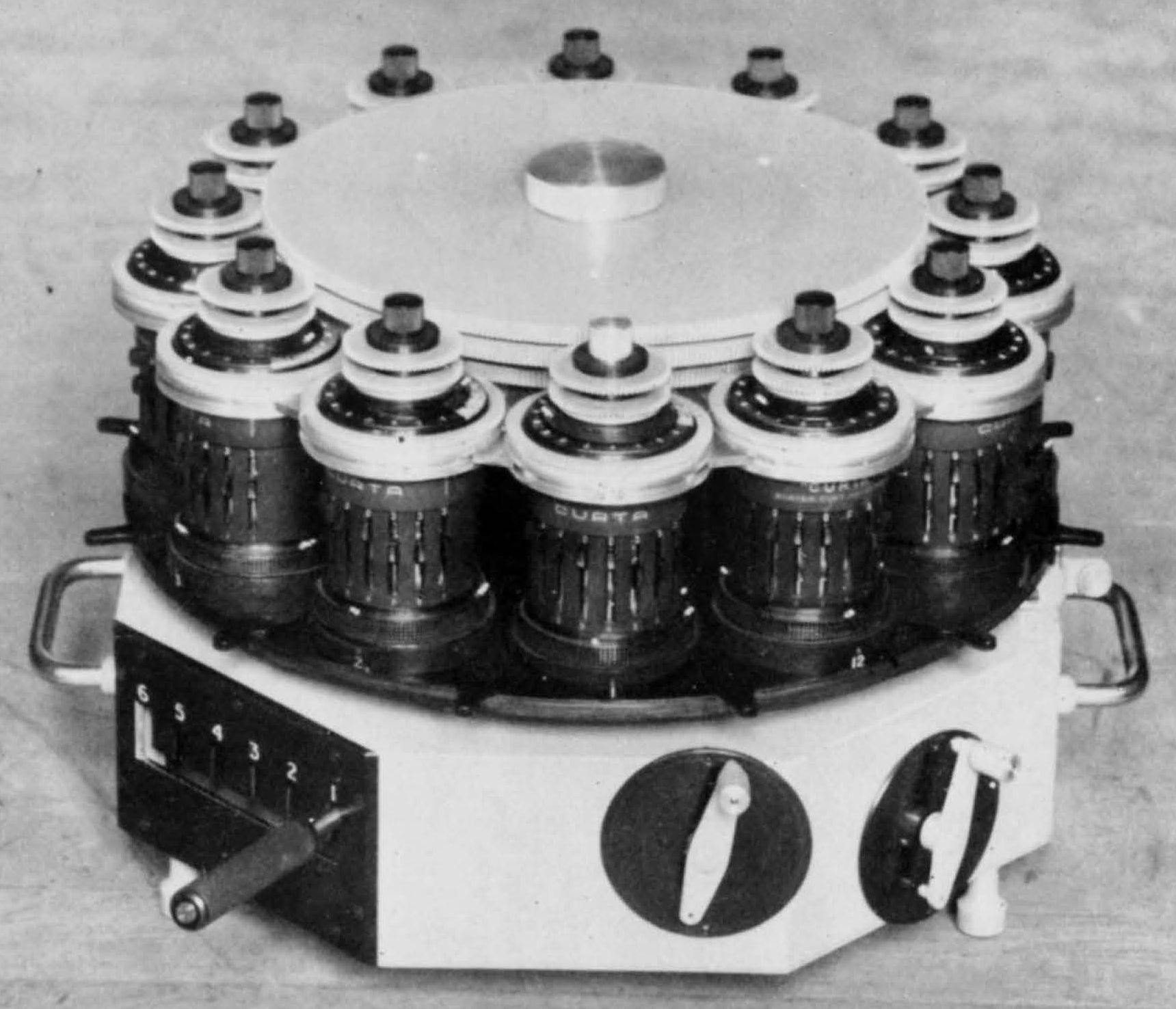 Figure 3. The twelve-fold Curta; the world's smallest mechanical parallel calculator
was built in 1953 by the University of Birmingham. It was used for matrix calculations.
Courtesy of Royal Society of Chemistry, London.

Probably Robb did not know about Herzstark's patent. It is possible that Curta's inventor, too, was not aware of the matrix calculator from Birmingham. He does not mention the Birmighmam machine in his memoirs Kein Geschenk für den Führer. 5

Herzstark's parallel calculator was patented, but not mass-produced. Robb's matrix machine was built, but it seems that it was a one-of-a-kind device which was not patented.

The multiple Curta is not the world's first mechanical parallel calculating machine; for example, Brunsviga had manufactured duplex machines before. To my knowledge, this is the smallest such device.

Unfortunately, it is not known whether the British calculator has survived. Investigations from June to September 2017 in the University of Birmingham, the Birmingham Museums Trust, the Royal Society of Chemistry (London), the British Computer Conservation Society, the Science Museum (London), and the National Museum of Computing (Bletchley Park) did not help any further.

According to Jim Burdon of the University of Birmingham, "I vaguely remember the device. It was purely mechanical. I do not know if the device still exists." (email of June 30, 2017).

Herbert Bruderer is a retired lecturer in didactics of computer science at ETH Zürich. More recently he has been an historian of technology, and was co-organizer of the International Turing Conference at ETH Zürich in 2012.