From The Female Perspective of Computer Science

Why I Prefer Processing as a First Language to Teach

Once upon a time, almost 5 years ago, I wrote a post about Python vs Processing as a first language to learn. It became my only post to appear on Hacker News and still gets plenty of hits. The reflections in that post were quite…

SC17 has issues its Call for Technical Papers. The event takes place Nov 12-17 in Denver. "The Technical Papers Program at SC is the leading venue for presenting the highest-quality original research, from the foundations of …

Let The Compiler Do Its Thing

"In the past, developers would get best results if a loop was unrolled, that is, duplicating the body as many times as needed to that the operations could be operated on using full vectors. The number of iterations would reflect…

I did some counting and the 35 academic faculty members in the Georgia Tech School of Computer Science come from 14 different countries. My co-authors come from at least 20 different nations. My 10 successful PhD students hail…

Summer Fowler at CMU has invented a new word: prosilience: I propose that we build operationally PROSILIENT organizations. If operational resilience, as we like to say, is risk management "all grown up," then prosilience is resilience…

Exploring how and why we make financial choices

The Think Forward Initiative is an open source initiative by ING, CEPR (Centre for Economic Policy Research), Dell EMC, Microsoft, Dimension Data and Deloitte. Its goal is to gain a deeper understanding of financial decision … 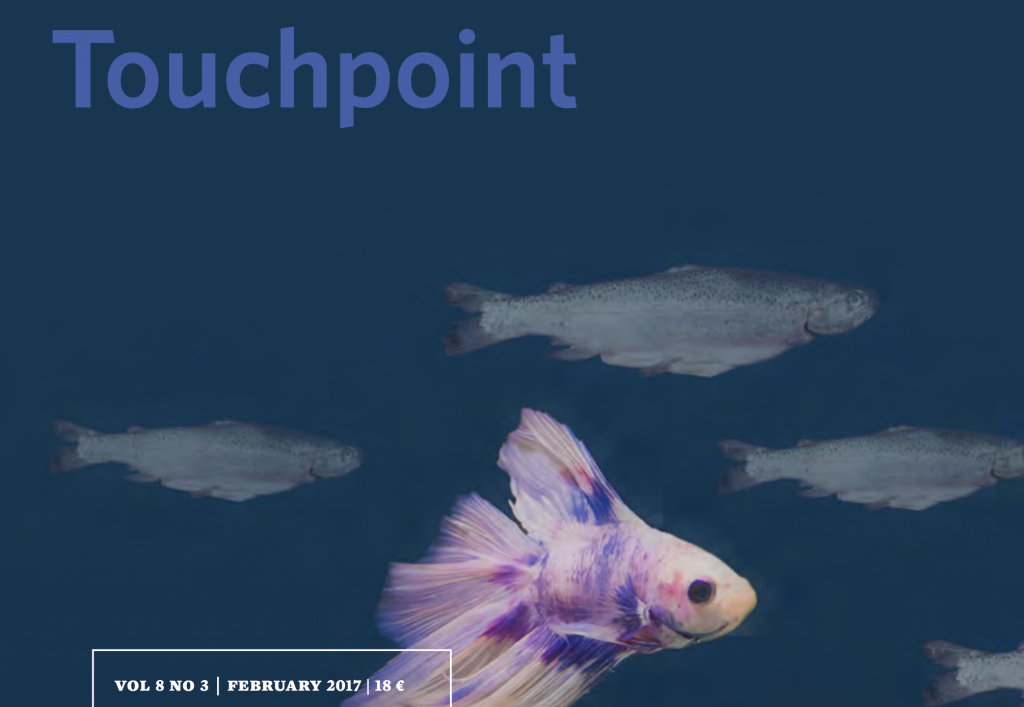 “Business as Unusual” was the theme of the ninth annual Service Design Global Conference held in Amsterdam and in its play on words, it recognises that service design is more and more becoming an established way of ‘doing business…

The latest issue of the Cultural Anthropology journal features a new contribution to the journal’s Openings and Retrospectives section: an Openings collection, “Speed,” edited by Vincent Duclos, Tomás Sánchez Criado, and Vinh…

[Report] How US youth navigate the news landscape 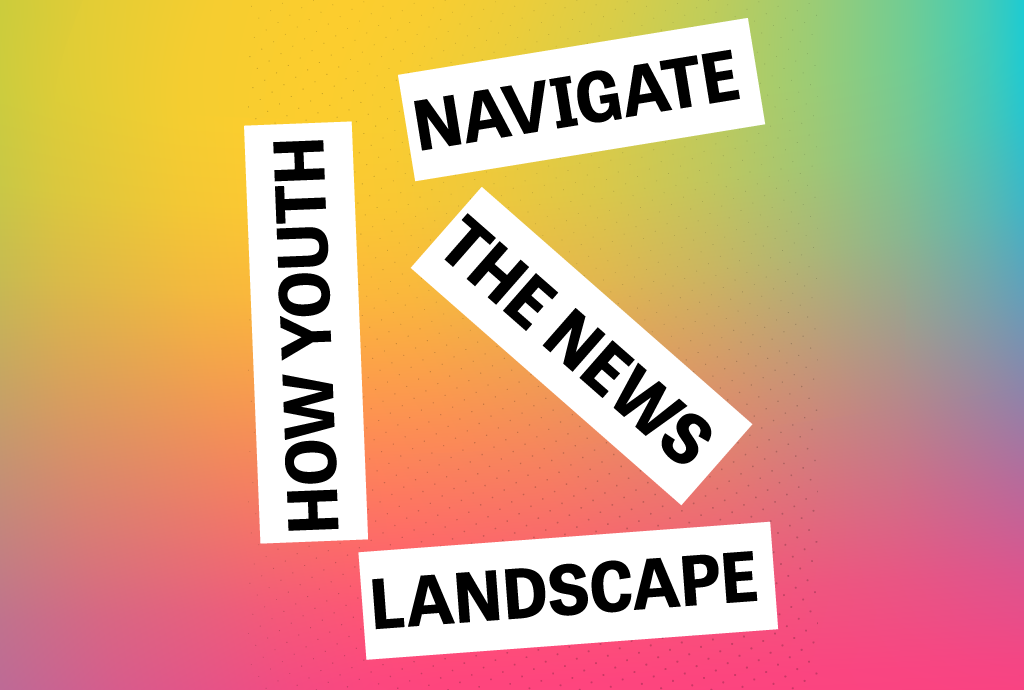 " ... Reinforcement-learning techniques that enabled a computer to beat world-class human Go champions last year should be applied to much higher ambitions, according to Stanford…

How IOT is Changing the World

In Engadget.  A good direction with very high labor costs.  Such conversations are tough to do well.

Amazon wants Alexa to answer customer service calls
A new suite of AWS products is designed to put call centers in the cloud.…

Supermicro Rolls Out New SuperBlade with EDR InfiniBand and OmniPath

"Our new SuperBlade optimizes not just TCO, but initial acquisition cost with industry-leading server density and maximum performance per watt, per square foot and per dollar,” said Charles Liang, President and CEO of Supermicro…

The Long Rise of HPC in the Cloud

"As the cloud market has matured, we have begun to see the introduction of HPC cloud providers and even the large public cloud providers such as Microsoft are introducing genuine HPC technology to the cloud. This change opens… Nikolay Malitsky from Brookhaven National Laboratory presented this talk at the Spark Summit East conference. "This talk will present a MPI-based extension of the Spark platform developed in the context of light source facilities…

Botnets have existed for at least a decade. As early as 2000, hackers were breaking into computers over the Internet and controlling them en masse from centralized systems. Among other things, the hackers used the combined computing…

"Proof Mode" for your Smartphone Camera

ProofMode is an app for your smartphone that adds data to the photos you take to prove that they are real and unaltered: On the technical front, what the app is doing is automatically generating an OpenPGP key for this installed… 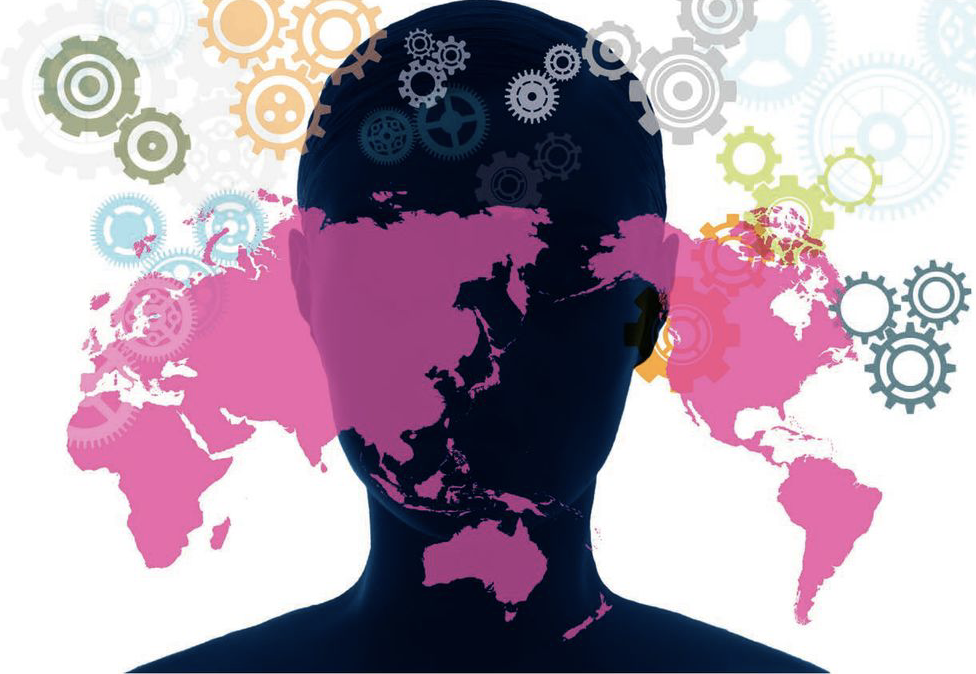 Behavioural Insights and Public Policy: Lessons from Around the World OECD, March 2017 408 pages “Behavioural insights”, or insights derived from the behavioural and social sciences, including decision making, psychology, cognitive…