European institutes provide major worldwide contributions to research in multiple computer science (CS) domains. In 2020 alone, one million CS papers were published worldwide, over a third by European researchers. We used Microsoft Academic Graph,a with nearly 5.5 million CS-related papers published by European institutes, across 34 CS subfields, to empirically evaluate European research and collaborations (see Figure 1). These findings provide value insight that policymakers could use in considering where to lead European CS when distributing budgets, by either encouraging leading fields and collaborations or strengthening those that fall behind. 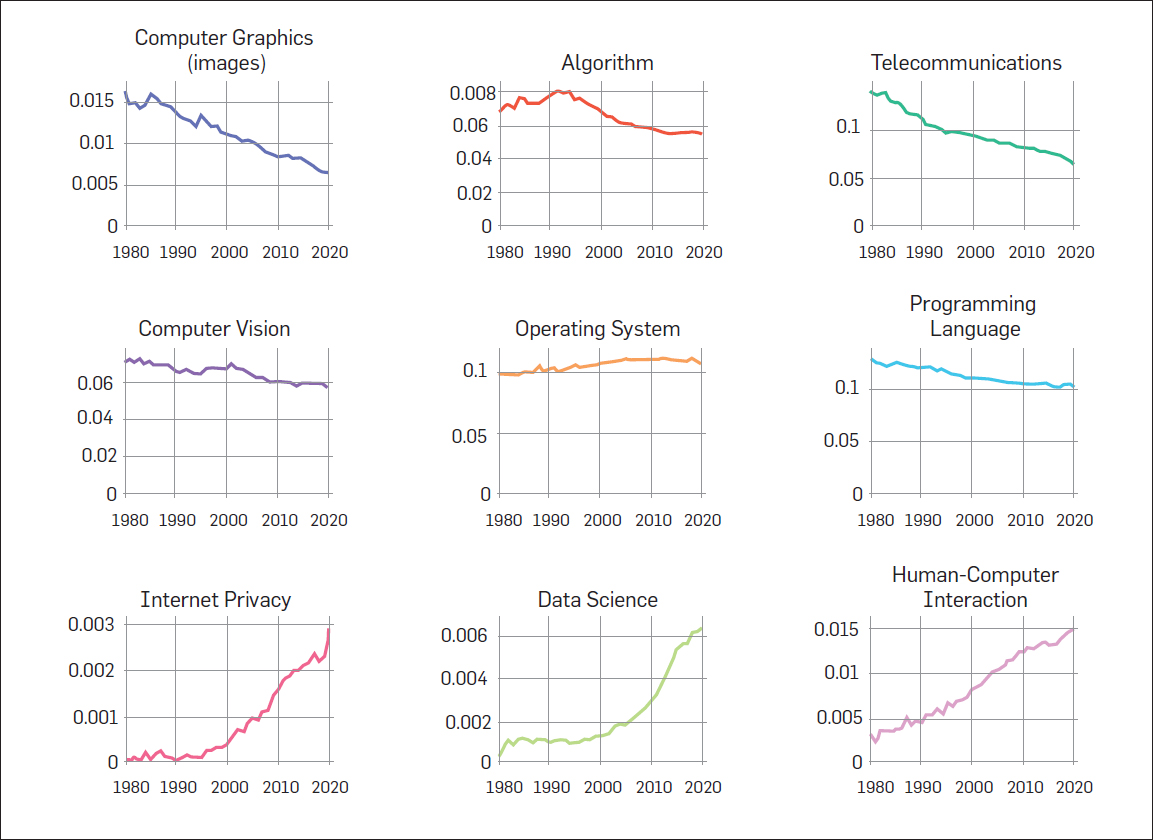 Figure 1. The number of European publications in different subfields, normalized by the total European CS publications.

In the last decade, 30% of worldwide CS publications were of European origin.

Breaking down contributions of individual countries within Europe, we explored both volumeb and impactc of publications. Volume mapping reveals, for example, that papers in algorithms originate mostly from west European countries, most prominently Great Britain (GB) and Germany. Similar maps are also observed for all CS subfields collapsed.

Publication volumes are important, but do not necessarily imply quality or impact. One problem of increasing global concern is that publication volume has been dramatically increasing, affected by the race to publish. We therefore analyzed separately high/low impact publications (papers with fewer than five citations considered low impact).

The spatial distribution of citations is similar to volume mapping, with some smaller countries (like Switzerland and Netherlands) of high impact, and East-West impact gaps, possibly resulting from historical separation.

Since results may be affected by countries' size, reflected also by numbers of publishing institutes, we computed average citations per institute in each country.d This approach highlights countries, including Switzerland, Italy, Netherlands, and Israel as leading citation rates per institute, despite not necessarily holding high country-wise volumes nor impact. Moreover, diving into subdomains highlights further specifics. For example, Israel contributes the highest institution citation rates in algorithms, followed by Italy.

Mapping collaborative impactf yields similar patterns, with some more collaborative countries (for example, Iceland and Belarus) benefiting from greater citation impact thanks to collaborations. Countries with low rates of collaboration can still benefit from collaborations, with more citations for collaborative research than publishing alone. East Europe, along with other less wealthy countries, stand out in this respect, suggesting that for world recognition collaborating with more acknowledged countries may be advantageous.

CS research also expands to interdisciplinary fields. We quantified Europe's impact on interdisciplinary research, particularly in fields of growing interest related to health, energy, transportation, and aging. Of those studies, the highest European impacts are in health and public health, followed by energy related projects (as depicted in Figure 2). 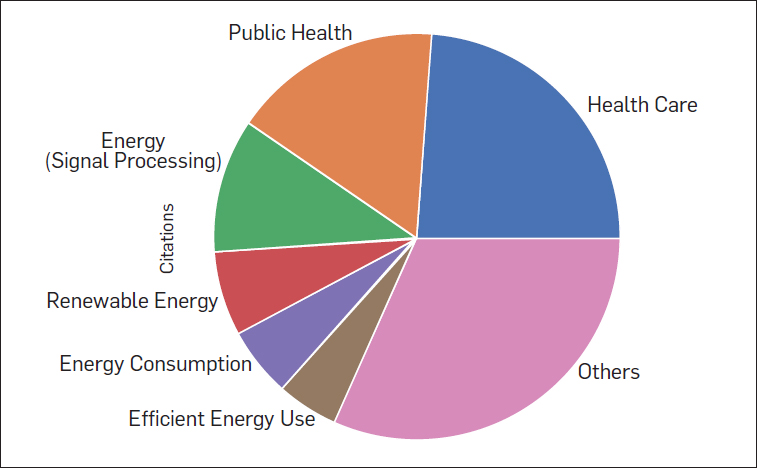 Figure 2. Percentage of CS papers in Europe related to the topics of health, energy, transportation, and aging.

To summarize, Europe has a significant role in global CS research. Careful inspection of leading fields, countries, and collaborations may support decision makers in distributing funds and shaping future European contribution to worldwide research, in the rapidly changing fields of computer science.

Dima Kagan is a Ph.D. student at Ben-Gurion University of the Negev, Israel.

Michael Fire is an assistant professor in the Software and Information Systems Engineering Department at Ben-Gurion University of the Negev, Israel.

Galit Fuhrmann Alpert is an adjunct assistant professor in the Software and Information Systems Engineering Department at Ben-Gurion University of the Negev, Israel.

a. MAG is a bibliometric dataset containing over 263M publications.

b. Number of publications.

d. Number of citations, normalized by the number of publishing institutes per country.

e. For each country, percentage of published papers in collaboration with other European countries from all publications.

f. Percent citations of European collaborative papers with respect to all publications.

Getting Off the Mad Path