Toward Smart and Sustainable Cities

Latin America hosts some of the world's great metropolises, with a plethora of social problems facing the complex societies that live there. Not only is there a lack of proper infrastructure but also there is a high degree of inefficiencies in urban services and a lack of effective management. Evidence-based public policymaking is finally starting to gain attention as governments and academic projects throughout the region begin to apply modern computer science techniques to develop tools for both operating the city's daily life and guiding long-term management. Instead of focusing on futuristic smart cities built from scratch or on improving user experience in rich cities, Latin American researchers pay attention to underprivileged neighborhoods and their low-income populations, leveraging existing data and collecting new datasets to support better decision-making.

A prime example is the InterSCity project,a a consortium of 11 universities and startups in Brazil in which computer scientists work together with architects, urban planners, transportation engineers, economists, and health professionals. The goal is to produce innovative science and open source software tools to address relevant urban problems using Internet of Things (IoT) technologies, high-performance computing, big data analytics, and visualization.

Based on the study of tens of projects around the world, InterSCity researchers identified the most relevant requirements for software platforms for the development of smart city applications.3 They proposed a reference architecture containing the basic elements that should be provided to enable the rapid development of applications for citizens, governments, and urban service providers. An open source implementation of this architecture has been developed with scalability as its major goal, to be able to handle millions of user simultaneously.1 Testing such large-scale deployments in real life is usually impractical, thus the project also developed a simulator capable of simulating over 10 million agents acting in a city.b

These tools have been used both to educate the next generation of developers and scientists in universities and to create prototypes and pilot studies. Such a focus on education is also perceived in Peru, where the IoT Research Group at the National University of San Marcosc has implemented changes in the CS curriculum to incorporate IoT and smart cities topics in basic CS education.

Startup companies founded by alumni from such research groups can be an effective means to introduce these ideas into society. The Scipopulis startup, for example, developed a citizen app (Figure 1) using advanced machine learning and HPC techniques to provide accurate estimates of bus arrival times for each of the 20,000 bus stops in São Paulo every minute of every day. The technology was extended and implemented as a Real-Time Bus Dashboard system (Figure 1) that was deployed in the city to help manage its 15,000 bus fleet, one of the largest in the world, which serves nearly nine million passengers daily. Similar efforts are underway in the fields of public health, accessibility, and cycling.

Urban cycling offers a healthy, environmentally friendly means of transportation that could easily serve from 10% to 20% of the trips in a city. In partnership with the São Paulo City Traffic Engineering Company, InterSCity developed an open source toold capable of analyzing data from millions of bike trips, gathered from bike-sharing systems and mobility surveys. The tool produces rich visualizations of mobility flows against existing cycling infrastructure (Figure 2) that provide insights for city planning.

Green urban areas are essential for providing good quality of life in cities. Unfortunately, they are a resource that is often scarce, mainly in underprivileged zones. Finding water for the irrigation of these areas might also be a problem as good quality water supply is often limited. In Lima, Peru, researchers from the National University of San Marcos are deploying an IoT system that uses open hardware with humidity and temperature sensors to monitor public parks and determine when and how much water to dispense in the green areas.2 The idea is to provide adequate irrigation while minimizing the use of water.

In the historic Inca city of Machu Picchu, researchers are seeking resources to deploy a network of beacons to monitor in real-time the movements of tourists across the city (Figure 3). The collected data will help provide a better understanding of tourists' movements throughout the archeological area and promote a better experience while taking care to preserve and maintain these historical sites. 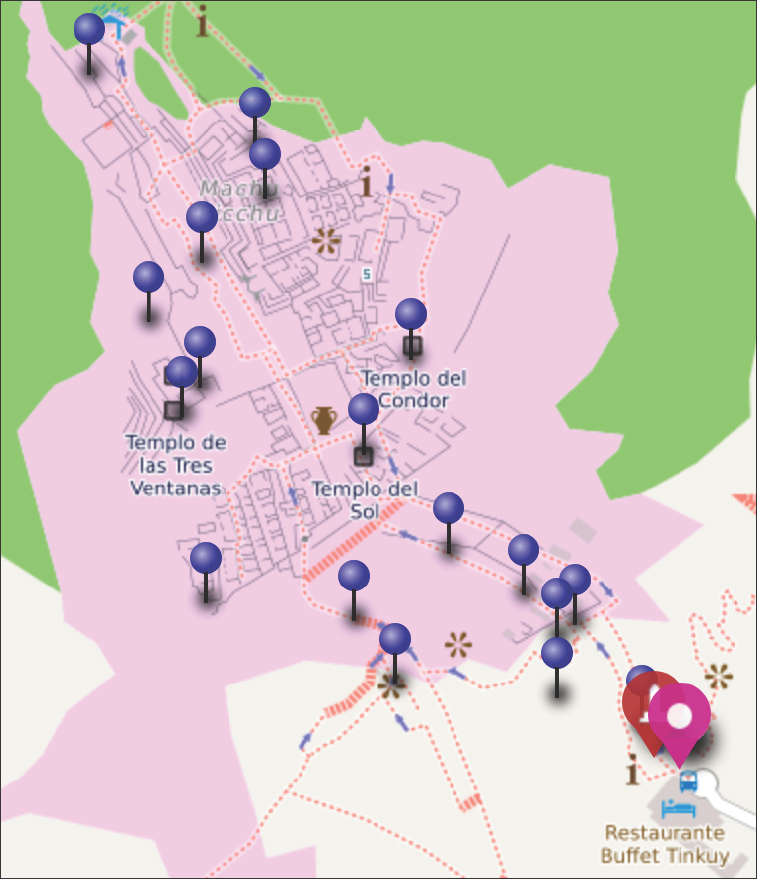 Computer scientists have an unprecedented opportunity to work toward improving the quality of life of billions of people in contemporary cities. Computational tools can provide innovative services for citizens and elements to support evidence-based public policymaking for governments. To accomplish that, it is fundamental to promote high-quality R&D as well as make politicians and the overall population aware of the importance of using science as the base for effective governance and social and economic development.

Fabio Kon is a professor at the University of São Paulo, Brazil.

Kelly Braghetto is an assistant professor at the University of São Paulo, Brazil.

Eduardo Z. Santana is a research scientist at the University of São Paulo, Brazil.

Fix, or Toss? The ‘Right to Repair’ Movement Gains Ground

Avalanches Make Us All Innovators