The early deceased Heinz Rutishauser (1918–1970) of ETH Zurich is considered the most important Swiss pioneer from the early era of computer science. He went down in history as the founder of "automatic programming" and as one of the authoritative fathers of the Algol programming language.

Up to now, little was known about the life of Heinz Rutishauser (see Fig. 1). The following information derives from a report of the Swiss School Board belonging to the University archives of ETH Zurich (Sitzung no. 7 of December 20 1954, page 481): the Thurgau native studied mathematics at ETH from 1936 to 1942, culminating with the degree "Fachlehrer der Mathematik" with distinction. From 1942 to 1945, he was an assistant to Walter Saxer for higher mathematics. He taught mathematics in eastern Switzerland at the Landeserziehungsheim Glarisegg TG (1945/46) and the Kantonsschule in Trogen AR (1946/47). In 1947/48, he worked on the subject of his dissertation. 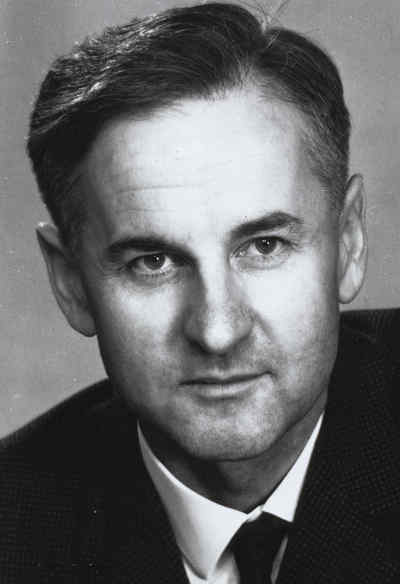 Fig. 1: Heinz Rutishauser is regarded as the originator of "automatic programming" (machine translation of the instructions of a higher programming language into the machine language) and as one of the main developers of the Algol programming language. He was the most important pioneer in the early days of Swiss computer science. Credit: ETH Zurich, Image archive

From 1948, Rutishauser was an assistant at the Institute for Applied Mathematics at ETH Zurich (from 1953, an Assistant Professor). In 1949, he undertook a study visit to computer centers in the U.S. His doctoral dissertation "Über Folgen und Scharen von analytischen Funktionen mehrerer Variablen sowie von analytischen Abbildungen" followed in 1950. In 1951, he completed further studies with the postdoctoral dissertation "Automatische Rechenplanfertigung" (see Fig. 2) and became a lecturer at ETH. In 1955, he was named Associate Professor for Applied Mathematics at ETH.

The Swiss School Board minutes document that he held a course consisting of two-hour lectures entitled "Einführung in die Praxis des programmgesteuerten Rechnens" in the Department of Mathematics and Physics of ETH in the summer of 1954, and in the winter semester 1955/56, a two-hour seminar "Programmgesteuertes Rechnen I (Anleitung zur Benützung einer elektronischen Rechenmaschine)." These were presumably the first programming courses in Switzerland. In 1960, he applied for a brief unpaid leave for "the completion of a book on automatic programming, with special emphasis on the automatic formal language Algol" (Swiss School Board minutes no. 3 of May 7 1960, page 269).

For Heinz Zemanek in Vienna, Rutishauser was a pacesetter in the area of programming languages: "His postdoctoral dissertation [Automatische Rechenplanfertigung bei programmgesteuerten Rechenmaschinen] represents the beginning of systematic programming languages and the starting point for the Algol language."

Herman Goldstine (Princeton) wrote: "Around the same period, the late Heinz Rutishauser of ETH in Zurich was thinking quite systematically about automatic programming and about ways to express mathematical concepts in a reasonable way on a computer. He also conceived of a practical procedure for translating such expressions into machine language. Thus he probably invented the first compiler, and his is also the first problem-oriented language. [...]. Rutishauser's ideas apparently were ahead of their time, and neither his nor Böhm's work evoked much response until a few years later when they were taken up by the Munich group under Bauer and Samelson" (see Herman Heine Goldstine: The computer from Pascal to von Neumann, Princeton University Press, Princeton, New Jersey 1993, pages 337–338). 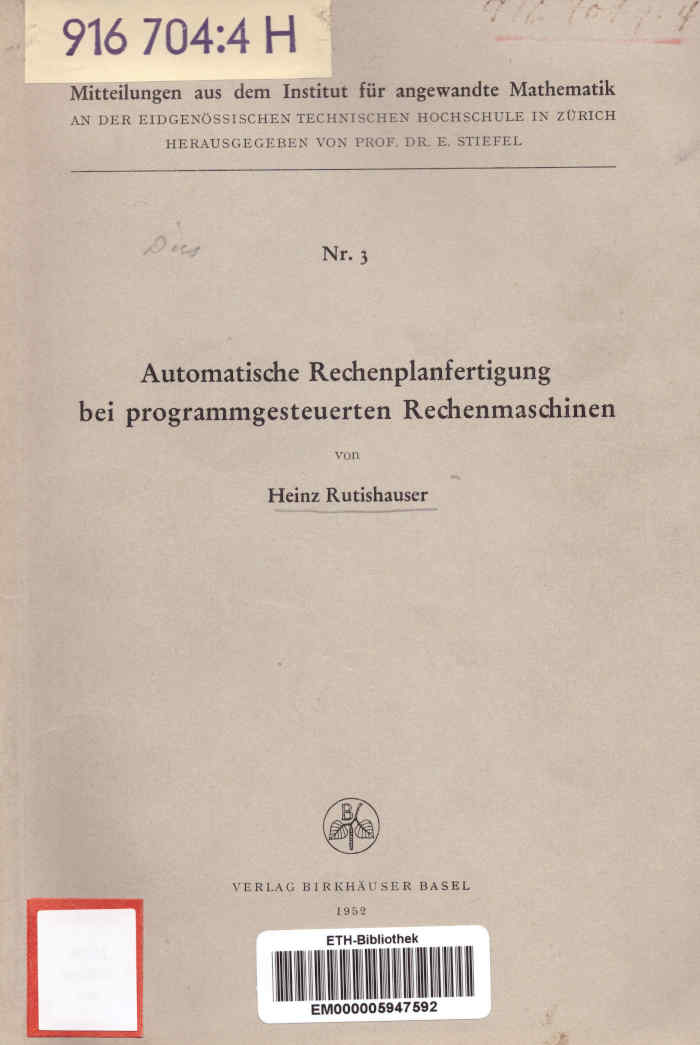 Fig. 2: Automatic programming. In his groundbreaking postdoctoral dissertation, Heinz Rutishauser describes the use of automatic computers for the generation of computer programs. Credit: ETH Library, Zurich

The computing machine helps with the generation of programs.

By comparison [unlike special devices for program generation, such as that of Howard Aiken for the Harvard Mark 3 and Konrad Zuse], the author of this book has long been convinced that, thanks to its versatility, it must be possible to make use of the program controlled computing machine itself as a program generation device. This would then mean that with these computing machines, one can not only solve numerical problems, but also "calculate" computer programs (see Heinz Rutishauser: Automatische Rechenplanfertigung bei programmgesteuerten Rechenmaschinen, Birkhäuser Verlag, Basel 1952, page 2).

The term "automatic programming" is misleading. Better, for example, would be "machine programming aid." Zuse spoke of plan generation devices (Programmator, 1952). In his published work of 1952, Rutishauser describes an algebraic language and its translation. His efforts ultimately led to the programming language Algol.

Securing the Enterprise When Employees are Remote