Which Were the Most Influential Early Computers?

The following early machines had the greatest influence on the development of program-controlled computers:

The binary vacuum tube computer of John Vincent Atanasoff and Clifford Edward Berry from Ames (Iowa) was reconstructed in 1996. The ABC is regarded as the world's first digital electronic computer. 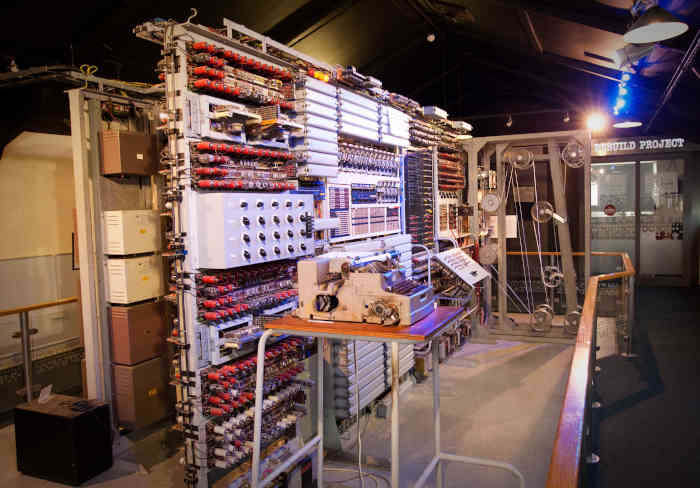 The Post Office Research Station built the first Colossus in a few months. This was the world's first large-scale vacuum tube computer. 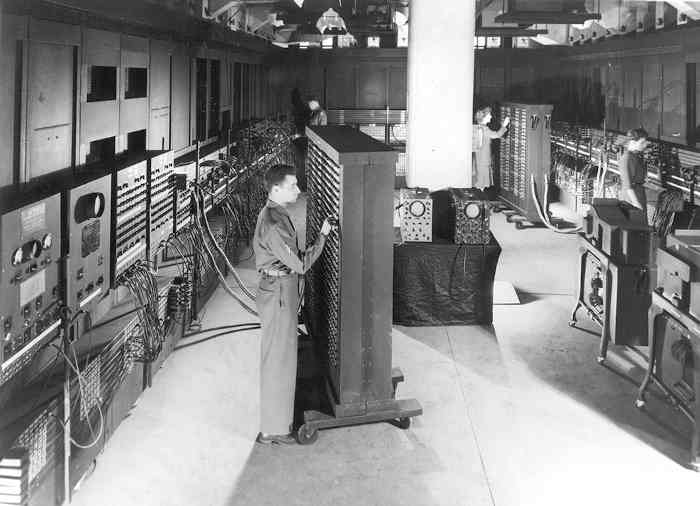 The vacuum tube computer, built at the University of Pennsylvania in Philadelphia, was programmed via pluggable cables.

The comparatively small Atanasoff-Berry computer ABC apparently supplied decisive ideas for the design of the giant Eniac computer. The cumbersome operation of this colossus prompted the construction of the Edvac. The builders of the Eniac also constructed the binary Binac machine and the successful large-scale Univac computer. 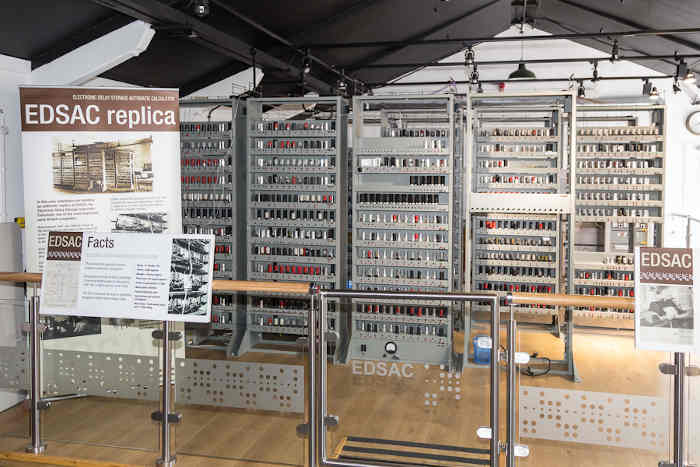 The Edsac 1 stored program electronic computer was developed under the supervision of Maurice Wilkes at Cambridge University.

The experiences with the—until-1975 secret—Colossus clearly inspired the construction of the Manchester Baby (1948) stored program computer, and also left their mark on the development of the Pilot Ace (1950, see Fig. 5). 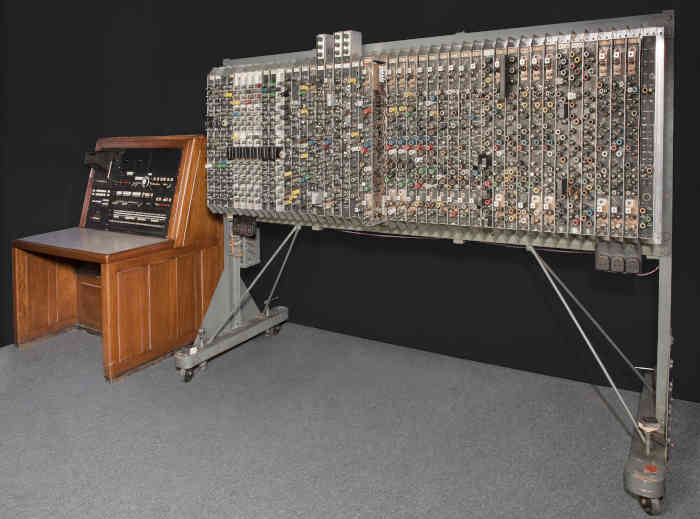 The Pilot Ace is one of the few surviving electronic digital computers from the early days.

The little known Z3 (1945, see Fig. 6) machine of Konrad Zuse, which was destroyed in the war, had hardly any lasting influence on computer development. The Z4 inspired the construction of the Swiss Ermeth, but it also delayed its realization. Its successor was the Z5. 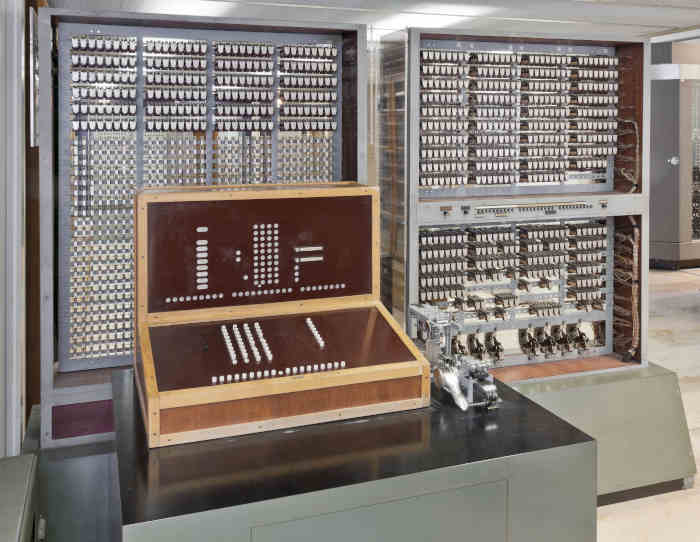 The Z3 (1941), destroyed in the Second World War, was the world's first programmable program-controlled binary digital computer, with floating point arithmetic. The relay machine was controlled from perforated tapes. It has no stored program.

The analytical engine (1834, see Fig. 7) of Charles Babbage served as a model for the work of Leonardo Torres Quevedo. For a long time, Konrad Zuse had no knowledge of Charles Babbage. (See Konrad Zuse: Der Computer – Mein Lebenswerk, Springer-Verlag, Berlin, Heidelberg, fifth unrevised edition 2010, page 30). He only learned of the analytical engine in connection with a patent application for program control and arithmetic units through the American patent office. According to his biographer Bernard Cohen Howard Aiken, the co-designer oft he Harvard Mark 1/IBM ASCC relay computer, considered himself the successor to Babbage. 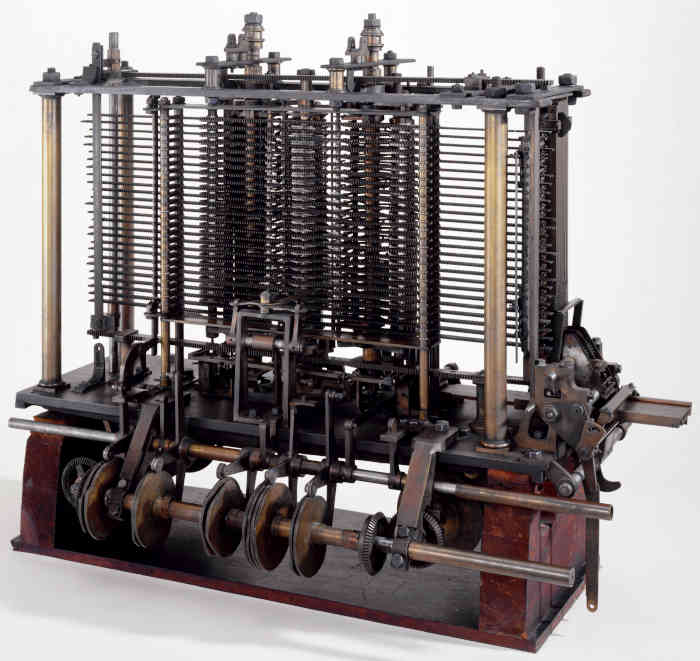 In 1834, the English mathematician Charles Babbage began with the development of this programmable, card-programmed calculating machine. Until his death in 1871, however, only a small part was realized. This machine is regarded as the ancestor of the modern-day computer.

The Other von Neumann