Would There Be Computers Without Easter?

The date of Easter Sunday and the other movable holidays was fixed in 325 at the (first) Council of Nicaea. Easter tables were made for the feasts. The astronomical clock of Strasbourg Cathedral also includes a church calculator (computus by Jean-Baptiste Schwilgué, 1842). It determines, among other things, the solar and lunar cycles as well as the date of Easter. As has only been known for a few years, the French clockmaker made a calculating machine especially for the construction of the astronomical clock (see Fig. 1). It was used to calculate the gear wheels. 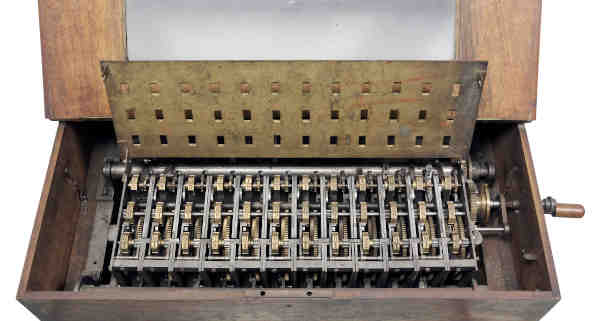 The computer has many ancestors.

There are some precursors of our digital computers. One example is the millennia-old abacus. Its best-known form is the bedframe (see Fig. 2). It is suitable for all four basic arithmetic operations. Heron of Alexandria had already designed program-controlled automata in the 1st century. The first
mechanical calculating machines (Schickard, Pascal, Leibniz) appeared in the 17th century. The programmable analytical engine of Charles Babbage (1834, unfinished) is also famous. 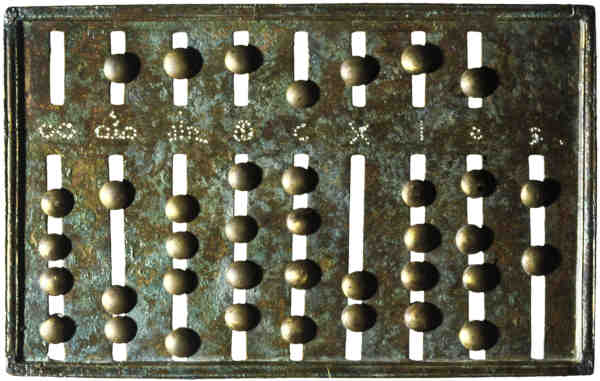 The modern program-controlled and stored-program digital computer was invented in the 1940s in the U.S., the U.K., and Germany. Initially, these were electromechanical relay and electronic vacuum tube computers, later (electronic) transistor computers.

Even the ancient Greeks had astronomical calculating machines

Some people think that the Antikythera Mechanism is the first (analog) computer (see fig. 3). When this sophisticated astronomical calculating machine was manufactured is unknown. Estimates range from 205 BC to 50 BC. Sponge divers found the technical marvel in the sea off the Greek island of Antikythera in 1901. 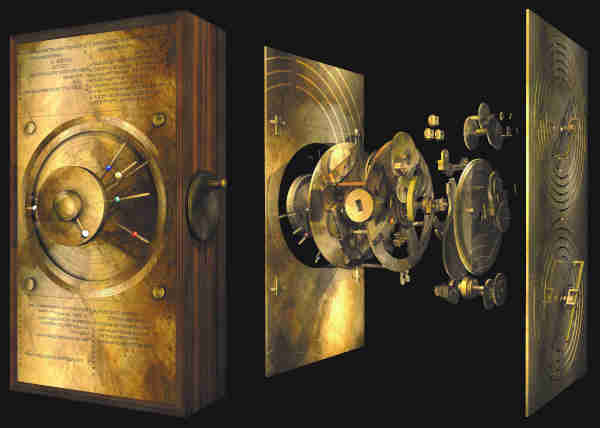 Among the earliest astronomical instruments were astrolabes. These analogue measuring devices invented by the Arabs were used to determine the position of stars. They were used until the 17th century.

Even without Easter, there would still be computers

The Antikythera Mechanism shows that the ancient Greeks had already produced complex gear trains for the calculation of astronomical phenomena. Originally, clockmakers in particular manufactured magnificent mechanical calculating machines. The designers of electromechanical and electronic computers, on the other hand, were mostly engineers, mathematicians and physicists. There were several motives for building computers. Above all, they wanted to free themselves from time-consuming, cumbersome calculations, error-prone mathematical tables and decipher code texts. Until the 1950s, computers in Anglo-American usage were calculating people, mostly calculating women. One spoke of "human computer" and "female computer."

The CHIPS Act Will Not Solve the Chip Shortage