ACM-ICPC Has Outgrown Its Humble Start

The ACM International Collegiate Programming Competition draws the best collegiate programmers from around the world, but it started as a humble statewide competition.

ICPC traces its roots back to 1970 at Texas A&M University, when the Upsilon Pi Epsilon Computer Science Honor Society hosted the First Annual Texas Collegiate Programming Championship. The contest has been headquartered at Baylor University since 1989. The competition did not significantly grow until 1997, when IBM began its sponsorship of the event. Since then, participation has skyrocketed by 1,600 percent.

Before IBM's Welcome Dinner on Saturday (May 20), participants played games, socialized, and registered their teams. 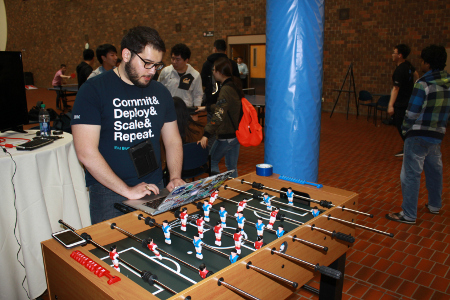 Inside the huge ICPC dining room, there were rows of tables surrounded by research posters from the hosting college, the South Dakota School of Mines & Technology, and television screens showing video of the scenic Black Hills. The dinner aimed to accommodate every taste, offering a huge variety of cuisines including vegan and vegetarian options. Students were in good spirits and were introduced to other teams they will soon face as competitors. 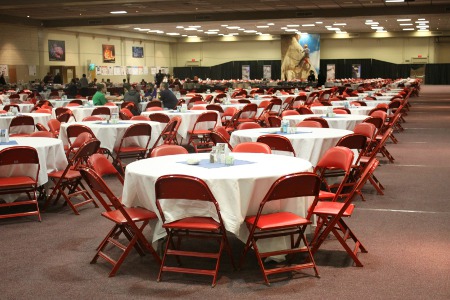 In the few days leading up to the ICPC competition on Wednesday (May 24), participants will attend workshops, tour the local area, and network with others in the technology field.

Software Can Do Better than 'Male,' 'Female,' and 'Other'