Finalist teams from around the world have descended on Rapid City, South Dakota, for the ACM-ICPC World Finals. Down at the Rushmore Plaza Civic Center in Rapid City, workers were busy this past weekend setting up tables, the scoreboard, and banners. While workers set things up, teams got some rest & relaxation and took in sights around the Black Hills.

The "LU 1" team from the University of Latvia arrived three days early to combat jet lag and tour the scenic Black Hills. The students kept a strict sleeping schedule to adjust to the jet lag, but coach Guntis Arnicans is confident that it will not affect performance noticeably. "The local teams may have a slight advantage, but in the end, it boils down to the skill and expertise of the teams," he says.

In the meantime, they visited Wind Cave National Park, Badlands National Park, and other attractions. In Latvia, public transportation is widespread, so having to rent a car was a culture shock. 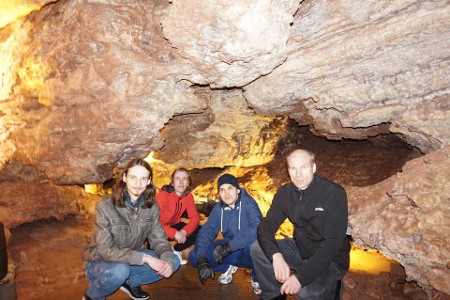 The "mobius_treap" team from IIIT Hyderabad in India prepared for jet lag by practicing at late night sessions, called "Night-Outs." They also arrived a couple days early to see South Dakota's famous landmarks and to rest before the ICPC events.

The team was thrown off its typical training regime in recent weeks. "We have had a pretty rigorous schedule of practice throughout the year and have worked hard for this," says team leader Tanuj Khattar. "Although since past couple of weeks we all have been dispersed, busy with internships, college graduation procedures, et cetera and hence are slightly out of practice. But I guess it should be okay and hope it doesn't affect our performance much," Khattar says.

The Finnish team, "Game of Nolife" from the University of Helsinki, stayed in New York City before getting a flight to Rapid City. They planned to see some tourist attractions in the Big Apple while getting accommodated to the local time zone.

Before arriving, they didn't expect to experience much culture shock. "There is hardly any language barrier and we already gained some insight into the American way of life through popular culture," says team coach Topi Talvitie.

But one aspect of American culture stumped them. "The tipping culture is quite confusing to us," Talvitie says. 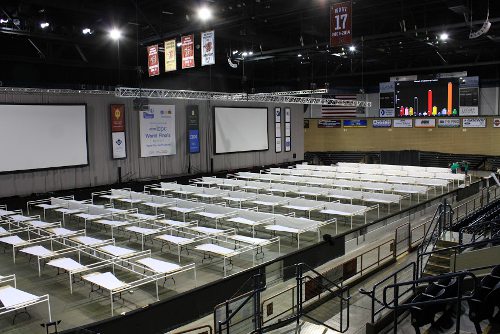 Can Open Source Sustain Itself without Losing Its Soul?