Just reviewing this capability:  Voicera   Have tried it once, will follow with more.

You focus on the people, we’ll help capture what matters.
Meet…

According to this story (non-paywall English version here), Israeli scientists released some information to the public they shouldn't have. Defense establishment officials are now trying to erase any trace of the secret information…

Suppose you want to choose m distinct integers at random within some interval ([0,n)). How would you do it quickly? I have a blog post on this topic dating back to 2013. This week I came across Adrian Colyer’s article where he…

Images Floating in the Air

Seems to compete with augmented reality scenarios I have seen.  Do we need a headset?     Advertising and more.  Not a Hologram, which powered the examples of this I have seen.

Cpg Leader on Voice and E-Commerce

In a Q&A with Marketing Dive, Eric Reynolds dishes on why he's bullish on a number of digital technology…

Nicely done piece by William Vorhies of DSC.  Worth always keeping in mind.  He also provides a favorite quote from James Thurber.   I like it.   Good detail at the link: Today the iRODS Consortium announced that the University of Groningen (UG) Center for Information Technology (CIT) is its newest member. The iRODS Consortium is a membership-based organization that leads efforts to develop, support… In this Let's Talk Exascale podcast, David Richard from LLNL discussed the Proxy Apps project, which is curating a collection of proxy apps that will represent the real applications of importance to the ECP. "In this Let's Talk…

This video features highlights from the first day at the HiPEAC conference, which took place last week in Manchester. HiPEAC is the premier European forum for experts in computer architecture, programming models, compilers and… 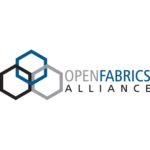 In this special guest feature, Parks Fields and Paul Grun from the OpenFabrics Alliance write that the upcoming OFA Workshop in Boulder is an excellent opportunity to collaborate on the next generation of network fabrics. "Come…

For over a decade, civil libertarians have been fighting government mass surveillance of innocent Americans over the Internet. We've just lost an important battle. On January 18, President Trump signed the renewal of Section…

We actively used Mechanical Turk, so the comparison is interesting, but depends much on the details of the set up involved.

Three-Part Series on the Intersection of Ethnography and Design

Three-part series on the intersection of ethnography and design

Not overly technical but thoughtful piece. I like any article that aims to deal with differing contexts over time, rately considered well in analysis.  Even in forecasts it is rare that we treat more than one dependent variable…

Ultimately the very small may be more important than robots at human scale ...

On the Risks of Trusting Sensors

Technical piece on the risks beyond the software in the IOT

Inside Risks:  Risks of Trusting the Physics of Sensors
Protecting the Internet of Things with embedded security.

" .... Conclusion:
Sensors are vulnerable to spoofing

Today HPC Cloud provider Verne Global announced that Analytic Engineering of Germany is moving their GPU infrastructure to Iceland. "At Verne Global’s campus, we can grow our business faster and apply more compute resources to… Adrian Reber from Red Hat gave this talk at DefConf 2018. "Software provisioning is a common task repeated at many high performance computing sites to provide the local users with scientific applications and libraries. As the…

We continue our insideHPC series of features exploring new resource management solutions for workload convergence, such as Bright Cluster Manager by Bright Computing. This article focuses on how clustering servers and utilizing…

Like the broadening of what we sometimes call AI.  I like the idea of 'Cognitive' because it promises less.  Would also like to add other classifiers, say 'Process Intelligence'?

Replacing closing stores with Showroom stores ... ?  Implications for manufacturers?   Ability to do selectively more demonstration of more complex products, or products in context?  Use showrooms to introduce new products?

Local residents are opposing adding an elevator to a subway station because terrorists might use it to detonate a bomb. No, really. There's no actual threat analysis, only fear: "The idea that people can then ride in on the subway… 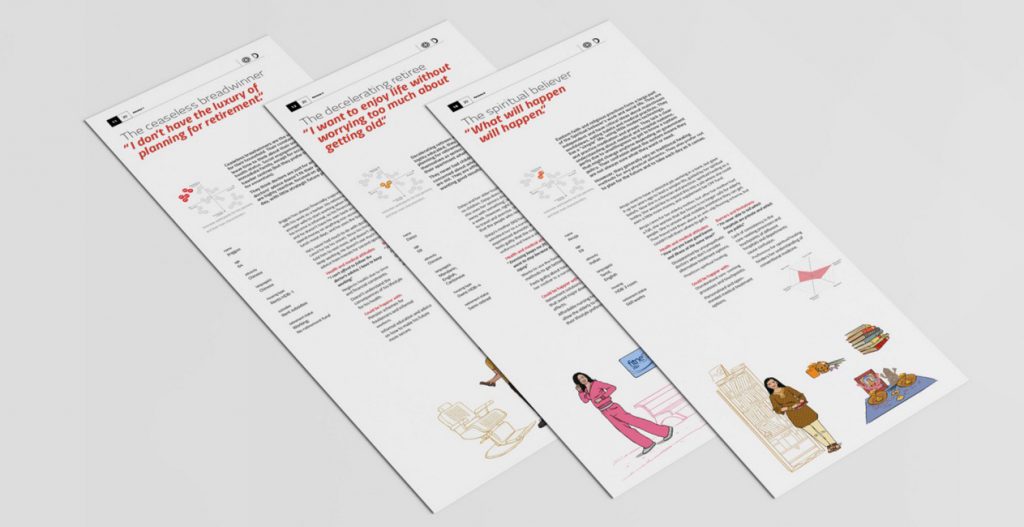 Many public services, from welfare to healthcare, are mainly intended for the elderly. One of the challenges of designing digital services is to create simple and effective public services for older users. Designers Italia, the…