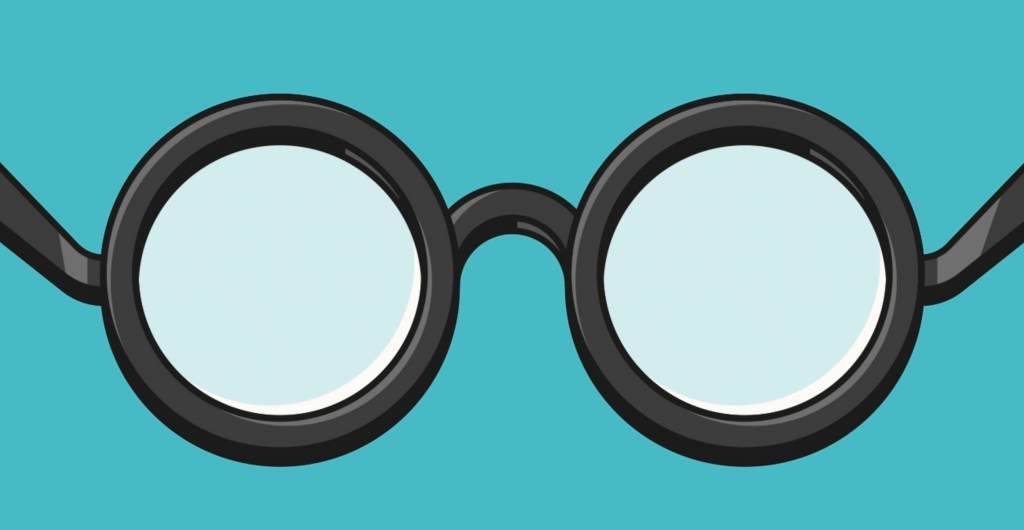 Think Like An Anthropologist by Matthew Engelke Pelican, August 2017, 339 pages [Start reading – Amazon link] How does anthropology help us understand who we are? What can it tell us about culture, from Melanesia to the City …

What Lies Ahead for HPC Cooling?

"To meet the ambitious targets for exascale computing, many cooling companies are exploring optimizations and innovative methods that will redefine cooling architectures for the next generation of HPC systems. Here, some of the… 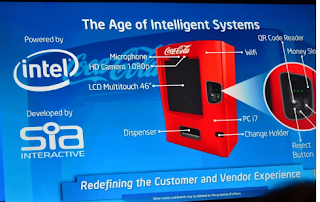 Long time follower here of the Coke Freestyle experience, saw prototypes of it with suggestions of how it could be adapted to supply chain and user experiences, as far back as 2008.  Also have seen Pepsi Spire systems in the

Job of the Week: Scientific Visualization Developer at Kitware

Excellent piece on the big challenge, an extension of the long known Eliza Effect.   And its implications for computing use in new ways, today and tomorrow.  A company like Amazon wants to push this further, beyond assistance…

Broad idea has been around for years.  Are we getting closer?  Gets heavily into accuracy and risk of different kinds of errors here.    We worked with them on machine failure analysis and prediction, which has some similar profiles…

There's a beautiful picture of a tiny squid in this New York Times article on bioluminescence -- and a dramatic one of a vampire squid. As usual, you can also use this squid post to talk about the security stories in the news…

The previous post focused on how to determine the best autocomplete suggestions based on query probability and query performance. In this post, we’ll dive into some user experience concerns specific to autocomplete.

Was recently rumored and Walter Riker just pointed out that if  you went to the App and Smart Homes - >Groups you could set up a broadcast group of Echo devices.  Combine them in any way you want.   It was quick and easy to set…

Enter Your Team in the ISC 2018 Student Cluster Competition

Applications are now being accepted for the ISC 2018 Student Cluster Competition. Entering its 33rd year, ISC High Performance offers students a unique opportunity to learn how HPC influences our world and day-to-day learning…

A descriptive/historical view of Quantum theory.  Not very technical, but you do have to care about the history of its exploration and explanation.  Nicely done in Quanta Magazine,

Retailwire Survey on AI and the Supply Chain

In the last decade, tech developers

Advanced Clustering Technologies has installed a new supercomputer at the University of Southern Mississippi. Called Magnolia, the system will support research and training in computational and data-enabled science and engineering… Today the Universities Space Research Association (USRA) announced it has upgraded its current quantum annealing computer to a D-Wave 2000Q system. The computer offers the promise for solving challenging problems in a variety…

Justin Glen and Daniel Richards from DDN presented this talk at the HPC Advisory Council Australia Conference. "Burst Buffer was originally created to checkpoint-restart applications and has evolved to help accelerate applications…

Another example of a smart speaker.  Powered by Google Assistant, the same intelligence that is powering Google Home.   An example of voice activated virtual assistance. Sony's involvement is interesting.

An Introduction to Imitation Learning

Good piece on the topic.   Starts with an overview based on games, then does get technical.  Still basically shows that this is hard, except in narrow contexts.   But it may be the best way to get us to more general intelligence…

The Nature of Mixed Reality

Have noted Microsoft's use of the mixed reality term.   To me its just confusing, and unless Microsoft completely takes over the market, seems a waste of time and attention to think about.  Are newly available capabilities and…

Kaspersky Labs released a highly sophisticated set of hacking tools from Russia called WhiteBear. From February to September 2016, WhiteBear activity was narrowly focused on embassies and consular operations around the world.…